How to Play Spartacus

Spartacus is a hero who can summon soldiers and he is good for war of attrition. Hero arena and siege are his main mode.He is a little difficult to use in legion war (especially in 5v5 because he can not get to much roots). However if u use him correctly, you can still have 40 soldiers after destroyed 2-3 enemy troops.

Against All Kind of Troops

He is very weak when the battle starts because his soldiers have low HP and defense so every single melee infantry hero can destroy Spartacus easily even if his troop cast nets. You need to follow your teammates to gain roots and update your soldiers. 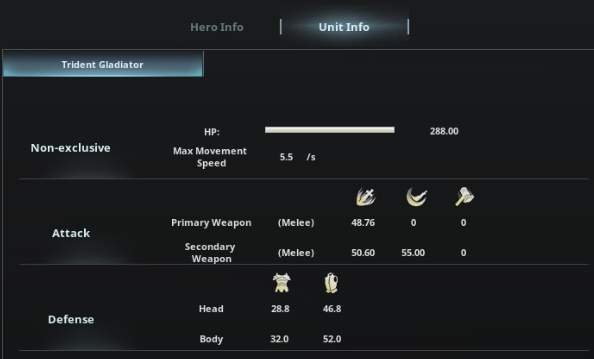 Archers and horsearchers are dangerous to Spartacus too because his shield is too small to block arrows. However they are alone and they are close enough to you, just press 3 and you can destroy them easily. Riders who use melee weapons are not that dangerous if your troops can cast net but remember that skill have a very long CD and you are screwed up if you can’t use your skills against them.

Use dual swords against infantry and archers but use tridents to riders. Trident have more range and can scare horses but have much lower attack speed. And when you stopped enemy riders, remember to kill his horse first.

Spartacus’s nudge attack is very OP. He can use it twice and his nudge attack can stun more time then other heroes. His fish net is helpful in hero duel too. When an enemy hero is trapped, they take much more damage next time so you can use sprint attack or even wait for friendly lancer to one shot that enemy.

Godfrey is a hero in BoS that only costs 7800 silver so is very affordable to all new players! Plus points? He is a lethal killing machine when used correctly! […]