A guide on how to get free characters, parts and items in CosmicBreak Universal and miscellaneous tips.

Guide to Rewards and Freebies

New to the game? Forgot how to progress? This is the place where you can brush up on information needed to get stronger. Accessible from Faction Areas and the Central Area. Talk to NPCs here to learn about different aspects of the game and receive items related to what you are learning + EXP point capsules which are usable on any robot. 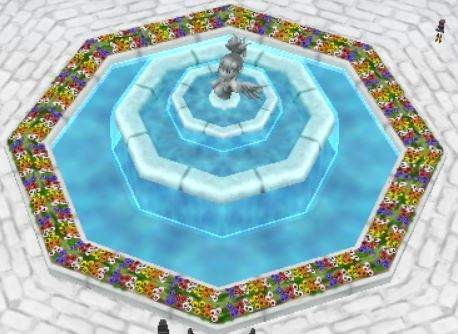 Missions can be received from the Angel Force Base accessible from the Central Area. There are several NPCs here which will give you items upon earning a certain amount of medals by completing a mission. Look all over the base to see which NPCs relate to which mission. The medals are received on a per robot basis so switching robots lineups prior to starting a new mission will yield medals. The amount of medals needed to earn an item are so 3, 6 and 15 this is the same for all several NPCs.

The 2 upcoming missions are a nice and easy missions where you can earn these.

A 7 person squad fight in Cannon Baller units against Gigandroff and their minions. 3500 BP for the entire team, 10 deaths allowed for entire team.

Keep your distance and fire on the initial enemies and minibosses while dodging everything as any move can 1-3 shot you. Final boss has 3 stages on the final stage dodge the 1 shot missiles while hes under hyper armour’s influence. Dodging is your top priority. Earn 4 mission coins upon completion. 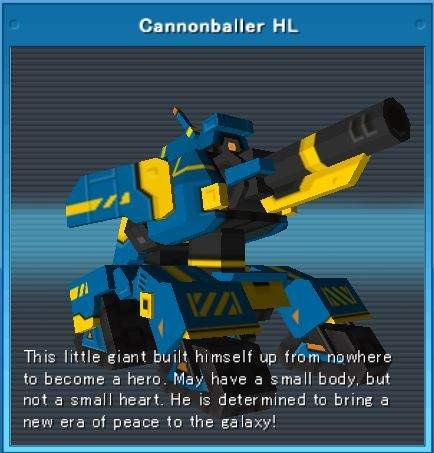 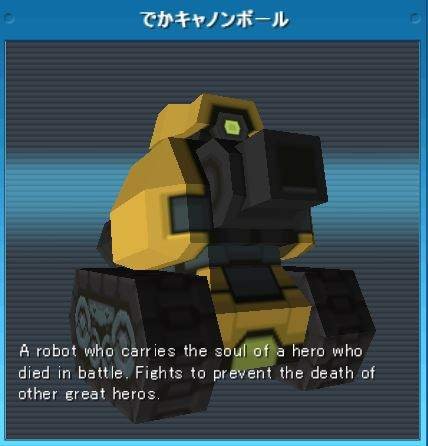 A solo fight where you have long flight times, huge ammo on your primary weapon and a lot of health (All of this is proportional to damage dealt). 1 life, 1 chance. Fight against Phoenix Voolcanics.

Reserve your Rifle’s ammo for the boss and use the primary weapon for everything else. Get yourself to the highest altitude you can while attacking enemies on the ground with ease. On the boss take flight and try to dump all the rifle ammo on it in the first minute of the fight. Once the flurry of attacks start dodge like hell and utilise your F key’s invincibility frames if getting bombarded. Earn 4 mission coins upon completion. 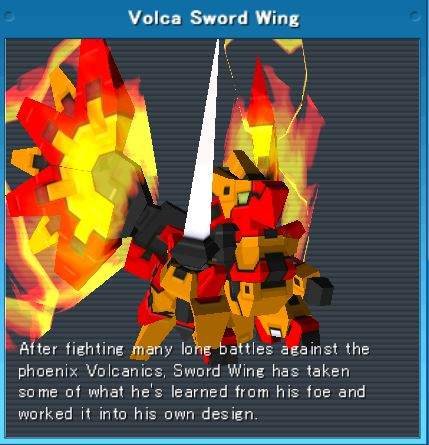 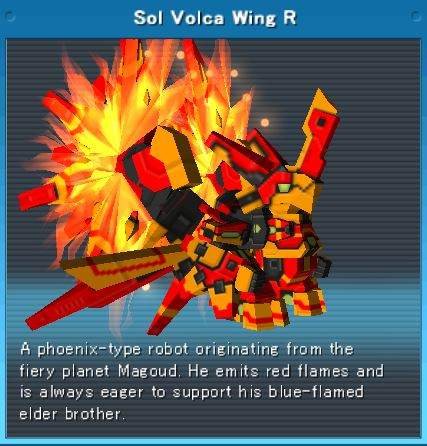 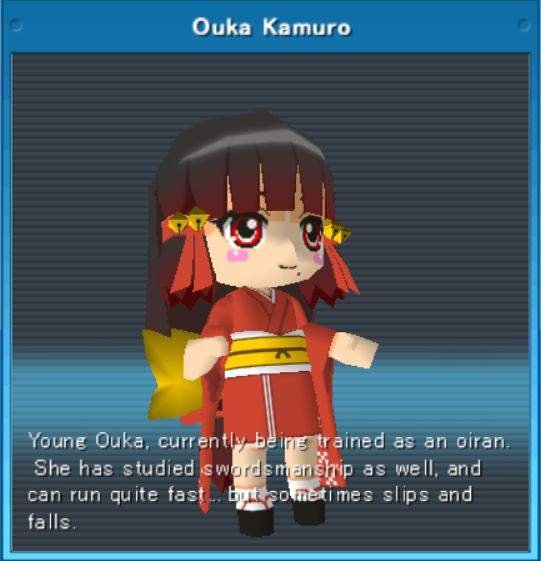 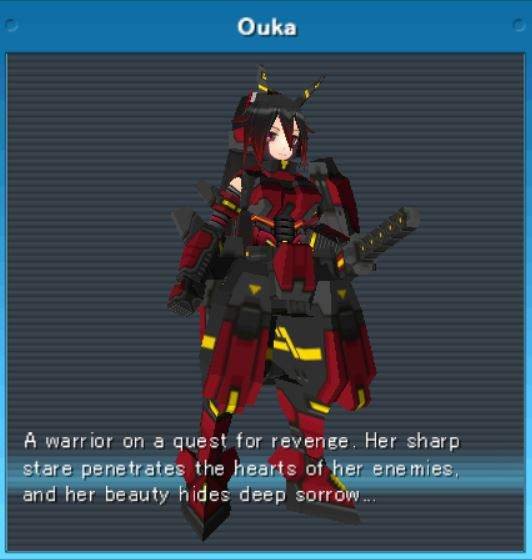 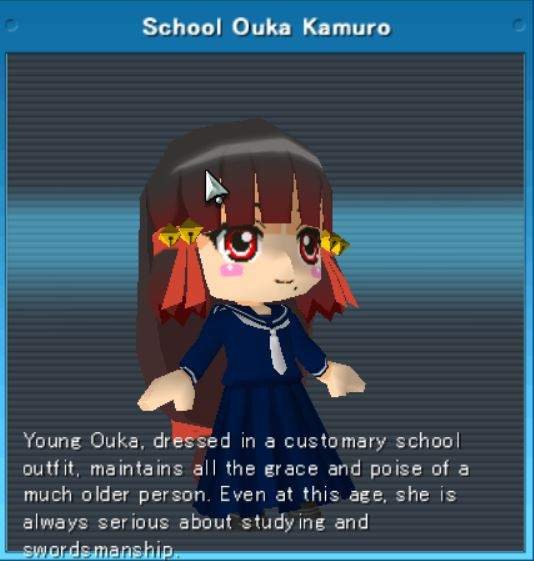 A currency earned from completing missions and battles. Earn 0-4 randomly after completion. You can use these at the Angel coin Reward NPC in the Central Area and Faction Areas.

Purchase for 10 angel coins then find NPC with around the map with event in their name, speak to them and give them a present. The NPC will then return the favour. 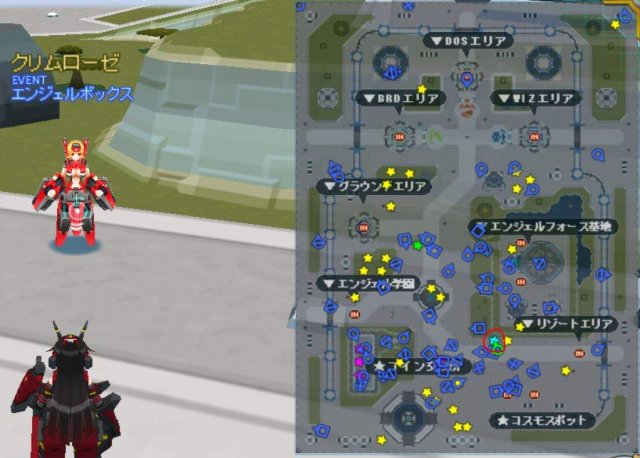 The promotion kit can be used on a Crimrose that is lvl 10+ and ascend her into a seraph Crimrose. 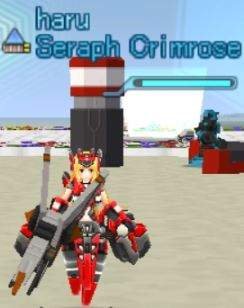 Shoutout to Haru for teaching me this.

This is a beta so expect changes + im not a veteran with lots of experience.

Right now all I know is:

This NPC tells you the match ups. Located in Wiz area (Probably in Brd + Dos too). 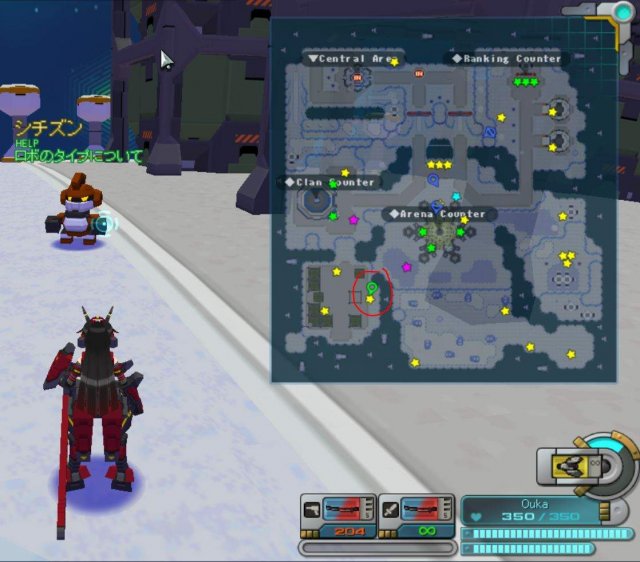 Manual Chat Input Type the command directly in chat and press Enter key. Pressing the Up Arrow key retrieves your last chat messages and can be entered again for repeating […]