Both locations for the guardian to staggersville gate and the best way to farm him for stagger exp.

You’ve gotten to level 25, maybe you’ve even beaten the story and now you’re looking to unlock as many moves as you can. You want that stagger style in order to do so but your only problem is you can’t find the guy who guards the gate to staggersville, that sneaky Jinn Mesca. Don’t worry, I got you.

The Tower of Adal

This is an easy one to be sure. The most common location people will find him as he’s really hard to miss but just in case you did, here’s where you can find him.

First off go to altar you find in the tower, you should see a set of stairs that lead upwards: 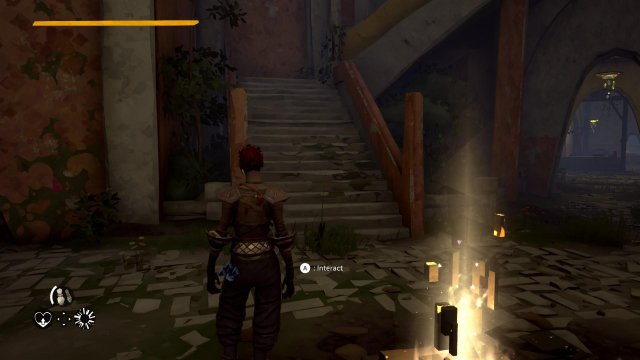 Take these stairs all the way up and you’ll see him: 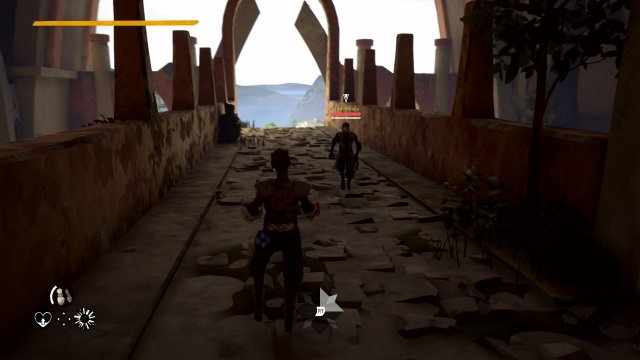 You will agro him the moment you set foot on that bridge so be prepared for a fight. His agro range ends at both ends of that bridge so if you’re having a hard time simply head back down the stairs or run off the other side of the bridge and he’ll de-agro.

If you’re looking for Jinn Mesca then chances are you’ve already beaten Cargal & Kilnor which means you’ve likely unlocked the door from Adalian Columbary to The Tower of Adal.

If that’s true then return to the Tower of Adal altar and look left of the stairs: 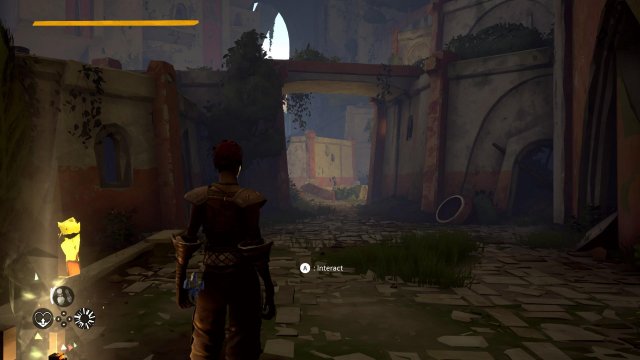 Travel in that direction and you’ll come across the door you previously opened: 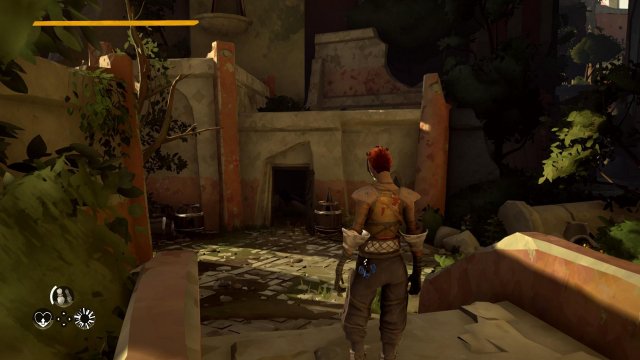 Go through it and follow the path forward (You can only go in one direction) and eventually you’ll reach a set of steps that take you down to Jinn Mesca’s second location: 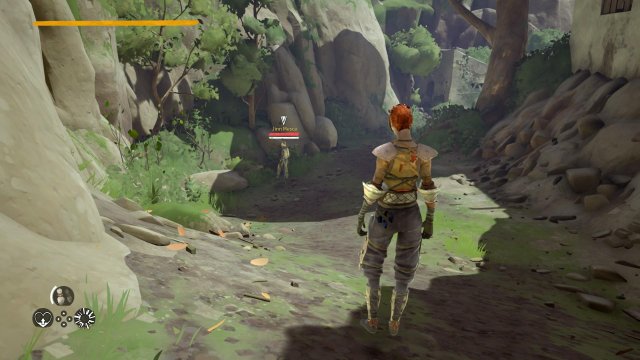 If by some sheer force of will you’ve managed to grind your way to level 25 without having traveled to the Adalian Columbary that door will not be open for you but don’t worry, I got you covered. Look below for a video guide of how to get there starting from the Guidance Bridge altar.

Very convenient farming route in Forgotten Temple that takes advantage of dying and respawning to reload Angrel, the second Marked One. Other Absolver Guides: Where to Find Jinn Mesca? Join […]

You begin the game with only 1 style, but it is possible to master all 4 on a single character using schools. This guide will touch on finding and joining […]