A guide on the art of being way too powerful.

Guide to Be OP

Hoplites are very powerful, and if they aren’t flanked or attacked in the rear they are almost impossible to defeat. Use them in choke points like bridges and inner city roads. They can also be used in a long line with other holpite units. Their main weakness is enemy missiles and artillery so watch out for that. Even militia hoplites can get hundreds of kill especially against enemy calvalry if positioned well. Four militia hoplites can defend against thousands of enemies in a town if they don’t have too many misslile units. Put them on each side of the town square and kill much of the enemy armies. If calvalry of infantry charge a phalanx they will get stuck in the spears and take very heavy casualties while inflicting almost none. I personaly have killed so many Roman stacks with just a few hoplite units in a level 1 settlement.

Well anyway pretty simple to use, enjoy killing many enemies with low casualties.

Examples of few hoplites vs many enemies dominating: 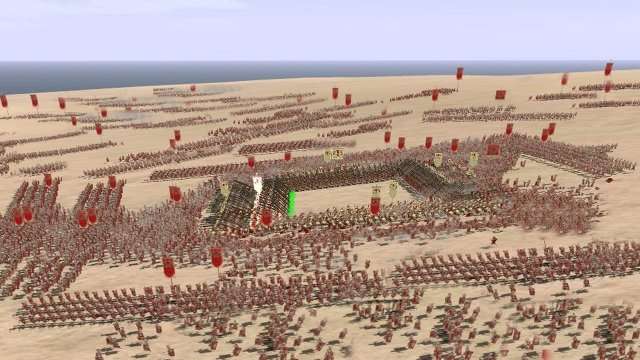 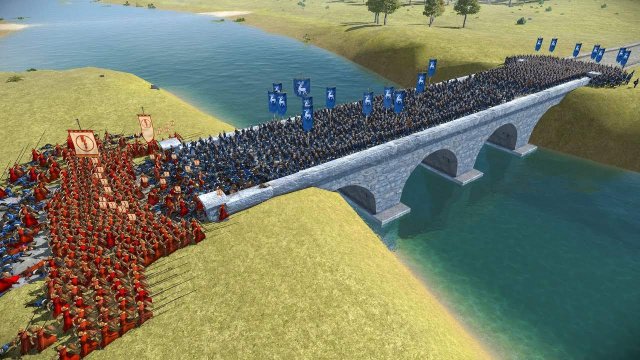 Total War: Rome Remastered – How to Unlock All Factions, Tweak and Configure the Game

The guide is meant to give a good starting position as a Christianizing WRE in Barbarian Invasion, taking you through the first turn with a walkthrough, explanations, tips and tricks. […]