There are a few ways to train marksmanship: by hunting, by shooting enemies, or by shooting at a bloke opening and closing a window. This guide outlines how to improve the aim of your peasants, from Archers to Arbalests, for all manner of shortbows, longbows, and crossbows.

If you’re in a rush, skip ahead to ‘shooting at your friends (safely).

Marksmanship is the skill associated with ranged combat. It’s a good way to defend your town, but you may find that many of your valued citizenry are just rubbish at it. This guide assumes that you’re familiar with the basics of drafting and ordering your villagers around, and that you are familiar with changing doors to locked/default and opening/closing windows.

Be aware that as the devs continue to add and improve to the game, this guide may become out of date.

These are the three ways to level up your marksmanship:

*In this case, poor old Bede.

If you just want to improve marksmanship automatically, set your lack-luster archer’s jobs so that ‘hunt’ is number 1 priority, and then mark out whatever unfortunate critters you can find.

However, animals will automatically regain health, so you can get more practice in if you swap targets. The simplest way to do this is to draft your archer, send them after a group of animals, and then change targets every time they hit something.

I couldn’t find any animals to screenshot, so I’ve just drawn in a deer: 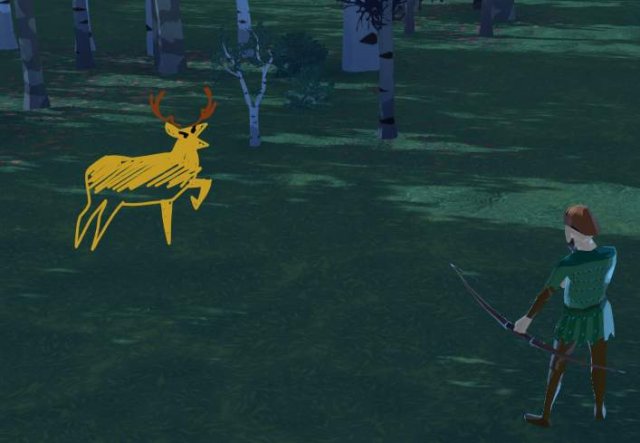 Fighting bandits will train marksmanship if your citizens are fighting them with ranged weapons.

It’s not a bad way to train, but ideally we’d be good at archery before the enemy arrives.

Shooting Arrows at Your Friends (Safely)

As it turns out, once you draft one of your villagers, you can order them to attack other villagers. If everyone involved is unarmed, this is a good way to train melee fighters, but training marksmanship is trickier to do safely. The main issue is that sometimes an arrow hits someone. If this happens, draft the angry victim and give them orders to move, and they will instantly forget about attacking your archer.

To make friendly fire less likely, you can draft your hapless target and put them behind cover (merlons work best) and make sure the archer is on the layer below them. However, we can prevent friendly fire entirely…

Archers fire only after they have taken aim, which gives the target a ‘window’ of opportunity to get behind something that will stop an arrow.

The best strategy I have found is to lock a target in a small room and have them open and close a window. It’s important they’re locked in with nothing to do, so that they’ll close the window nice and quickly. Open the window and have the archers set to attack your target (do this on pause), then close the window immediately. The archers will all miss, and the window can be reopened. Rinse and repeat until the target villager starts to complain. 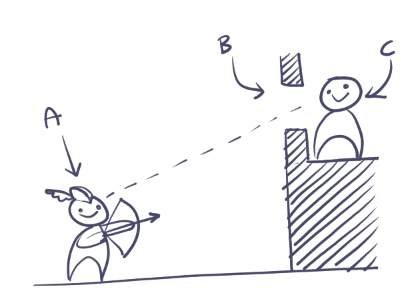 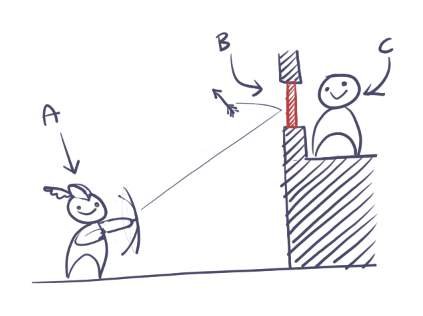 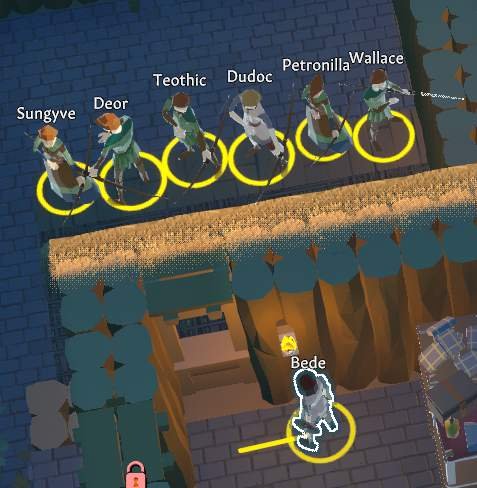 Go to the window Bede, you’ve got guests. 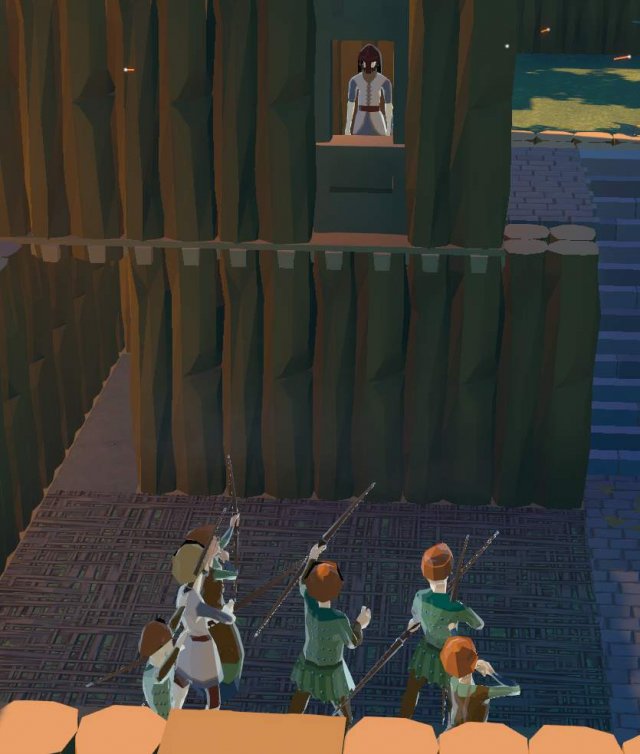 Bede here is wearing a helmet and is next to a bed, and some healing supplies. This is because every now and then I don’t tell Bede to close the window quickly enough, and one of our archers sneaks an arrow into Bede’s face. 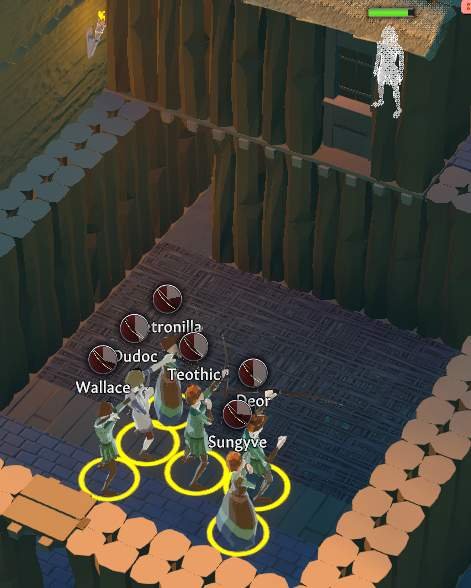 All our archers are aiming at a closed window, but they’ll still get a bit of XP, and Bede will remain unscathed.

Going Medieval – How to Survive Lone Wolf on Harder Difficulties

Going Medieval – How to Increase FPS

This guide will show you how to get more FPS in the Going Medieval game. Guide to Increase FPS How to Get More FPS At first put the Texture Quality […]

Guide to Add Custom Map Sizes After reading the games FAQ, I read that a lot of the configuration of the game is done through JSON files located in the […]