The Ribby and croak boss fight is made up of 3 different, and challenging phases. 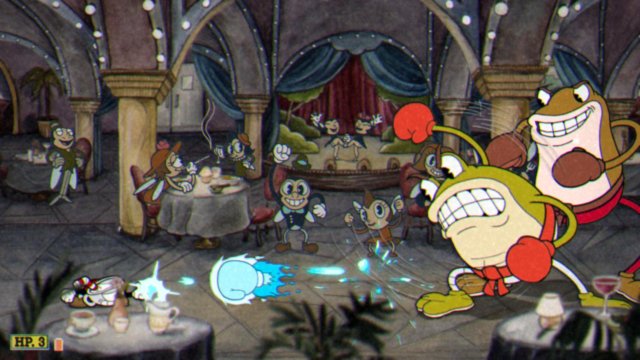 Ribby throws flaming punches and Croak shoots out insects on fire. There is actually an easier way to counter this than you might think. 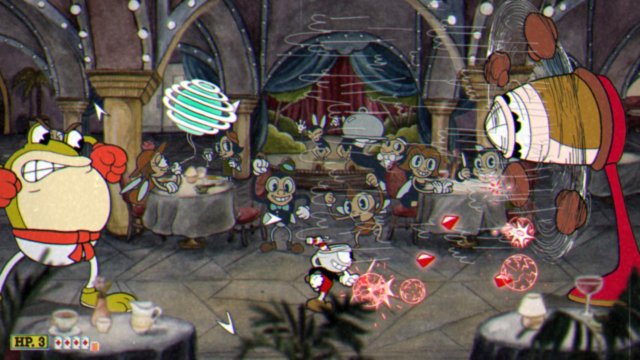 Ribby starts throwing discs at you while Croak blows you towards him. 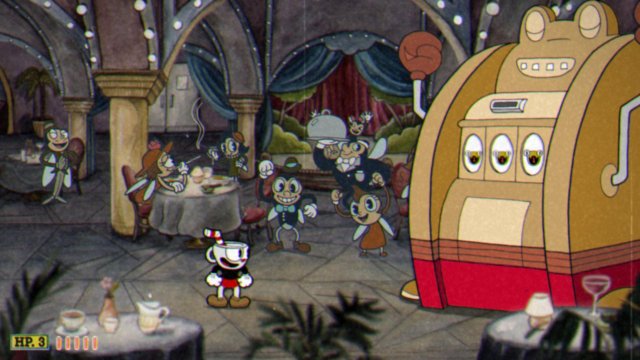 Ribby and Croak combine, forming a giant slot machine. This is the most challenging phase, so get ready.

Cuphead – How to Beat the Devil (Final Boss)

How to beat the Devil (boss) from Cuphead. Other Cuphead Guides: 100% Achievement Guide. How to Beat Cagney Carnation. How to Beat Ribby and Croaks. How to Beat Beppi the […]

Cuphead – Tips for Getting All S Grades on Expert Level