This guide will introduce and show you how to download an optimized and fully functional Gamepad Configuration to use in New World.

Yes, we all know MMO’s are mainly built around Keyboard and Mouse! Respect other’s preferred method of playing with a Gamepad whether it’s because they prefer it or because they have disabilities (carpal tunnel, bad back, etc.) and can’t play at a desk with Keyboard and Mouse! You don’t know the reason why someone may be using a Gamepad, so just be happy that they are able to enjoy the game too or even with you!

This guide will show you how to download an optimized and fully functional Gamepad Configuration to use in New World which provides the following features:

To download this configuration, you can find it on the Steam Community while playing New World or from the Desktop Mode (make sure controller is on and connected):

If you find that you like this configuration, please upvote it by pressing the Right Shoulder Button (RB or R1) on your gamepad when you browse for configurations! This will ensure it gets more visibility for users 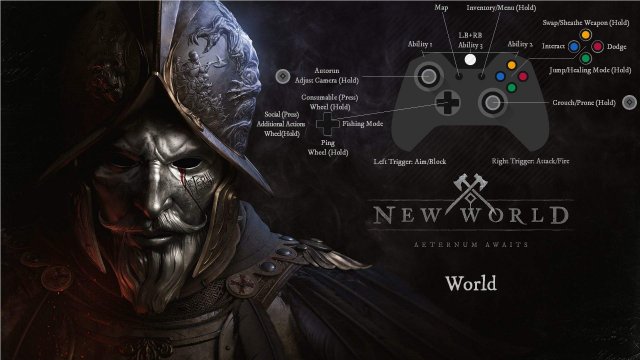 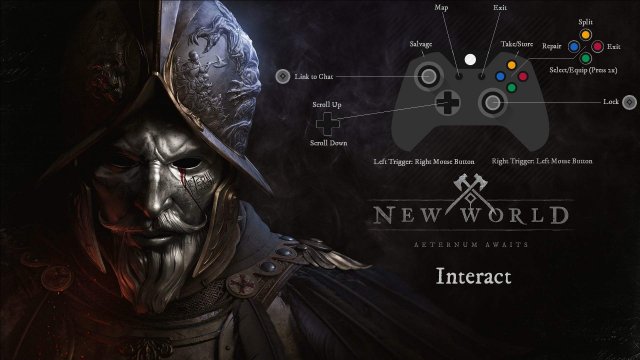 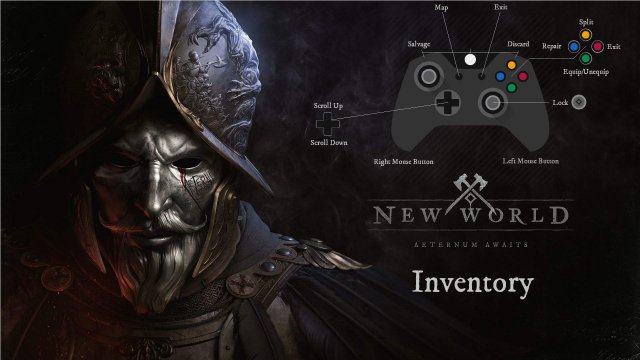 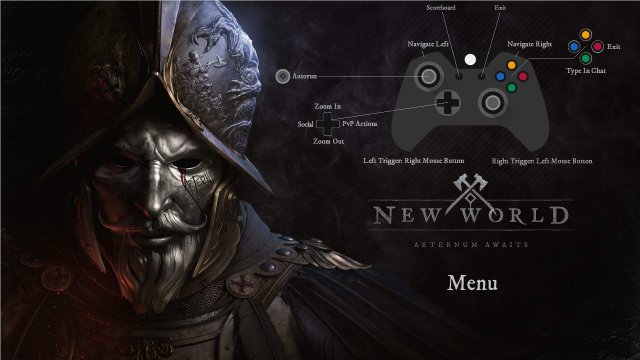 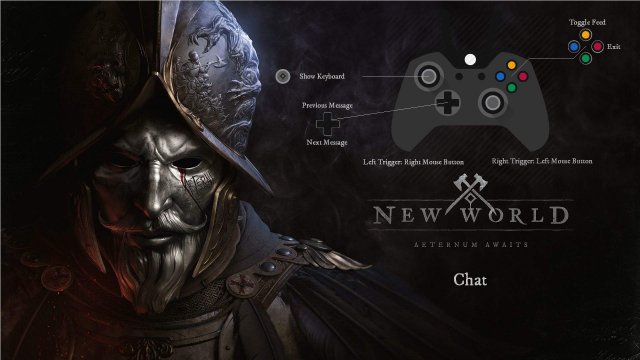 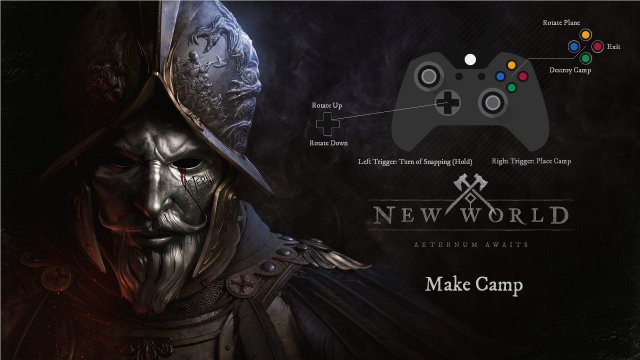 Can I still use Keyboard and Mouse if I download this configuration?

Will using this configuration get me banned from the game?

Why aren’t the Keyboard and Mouse icons in-game changing to Gamepad icons?

My overlay is not showing for the Consumables or Additional Action Wheels. What gives?

This is a Steam/New World issue. For some reason it’s not allowing the overlay to appear. There are a few options to fix this: