Best way to defeat final boss without dying while unprepared.

How Unprepared are You?

Now, I know I said “while unprepared” in the title of this guide, but it does matter how unprepared you are in the first place. I was unprepared in coming without the more effective weapons such as the chainsaw and pistol. I also came without arrows. So my only options seemed to be explosives or beating it with an axe (which is about as effective as a small child hitting you). 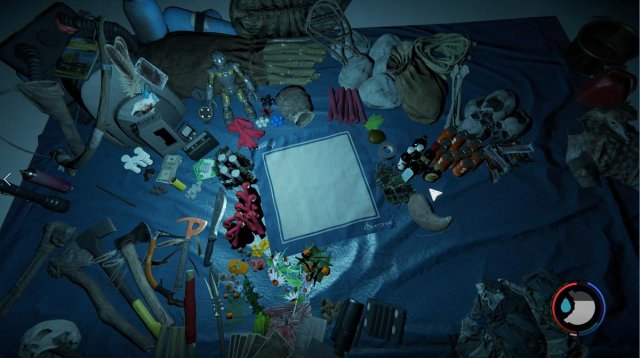 Phase one is simple:

After the cinematic, run out of the room past the first set of doors. Equip a molotov and stand in the doorway you just ran out of to attract the monster to you. 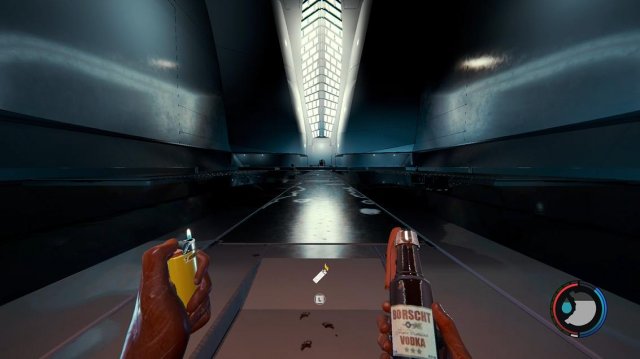 Once you get the monster’s attention and it begins running towards you, back out of the doorway and throw the molotov at the doors. Despite you being outside of the room, the molotov’s flames will be able to reach the monster as it tries to attack you from the door. The monster will be unable to get through the doors or open them, however it’s attacks can glitch through the walls, so I highly recommend moving down the staircase as soon as you throw your molotov. For extra precaution, throw the molotovs from the staircase and move down further to avoid getting hit immediately. 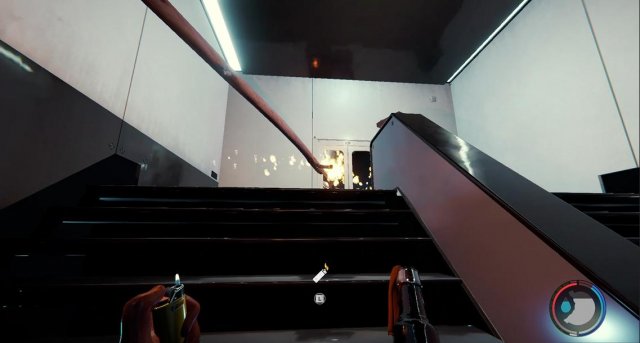 I ended up using about 15 molotovs for this first phase. If you need more molotovs, make them by combining alcohol with some fabric. The room right before you enter that staircase has some more bottles if needed. More fabric and alcohol can be found closer to the the start of the building in cafeteria areas (molotovs) and observation bedrooms (fabric). No need to worry about health regeneration, because it didn’t seem to regenerate any health as I went back to the front of the building to grab more supplies. 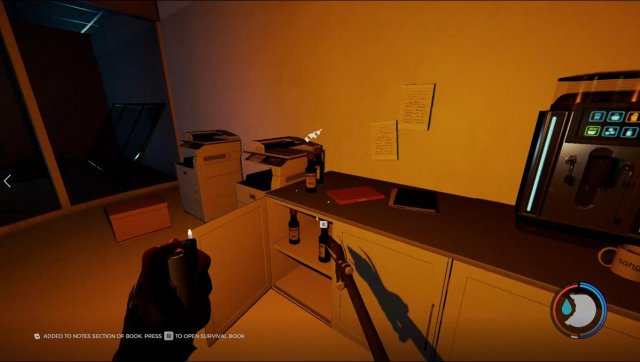 Phase two is similiar to phase one:

All you need is one stick of dynamite (or maybe more) and using the same tactic as before, attract the monster to the doorway. As you back out of the doorway with the monster running at you, throw down a lit dynamite stick on the ground. 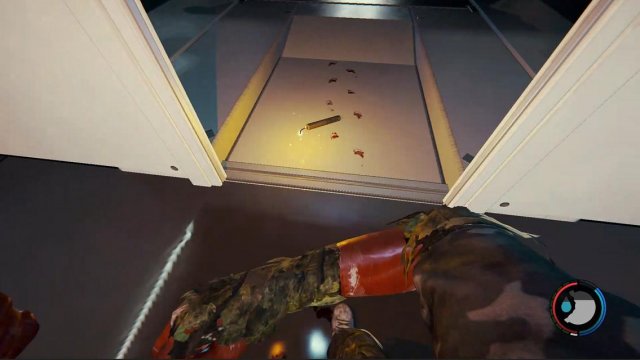 Back up down the staircase to avoid recieving any damage from the explosion. This should take care of the monster (it did for me) and blow it into pieces. Once you hear the explosion, you can run back up to the doorway and find the little girl in the pile of limbs. 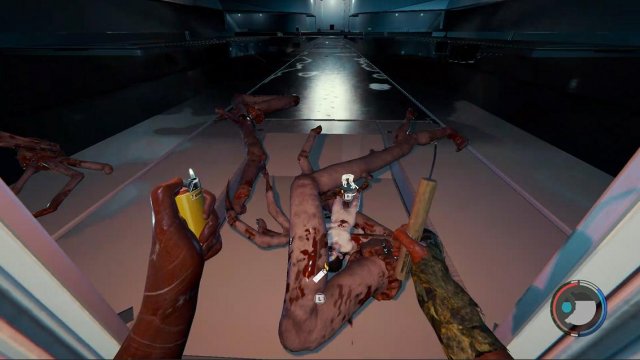 Hold E to pick her up (the monster shouldn’t come back unless it’s in a whole piece, in that case it might comeback without recieving attention for several seconds. It only happened to me while once while fighting without explosives and the monster was in a whole piece) and get out of there!

Did you join a server with your friends, spend a couple hours playing only to log on the next day and be greeted by the plane crash cutscene again with […]

The Forest – How to Get Unlimited Valuable Items

You can easily get unlimited food, meds, booze, air canisters, sticks, skulls, battery, cloth, rope, and much more! Unlimited Valuable Items Guide Getting Unlimited Items If you go to any […]

The Forest – How to Obtain Fisherman Achievement (Catch Fish with Trap)

This guide will show how to catch fish with a trap easy. Catch Fish with a Trap Achievement Easy Guide Introduction There are small ponds all around the peninsula which […]