A quick guide on how to boost performance on older/weaker systems that struggle to achieve playable FPS.

Before we get on with the guide, I would like to apologise for the quality of the pictures.
The game is still new so there aren’t many tweaks to help improve performance. However with the few that we do have, they can greatly improve your FPS. 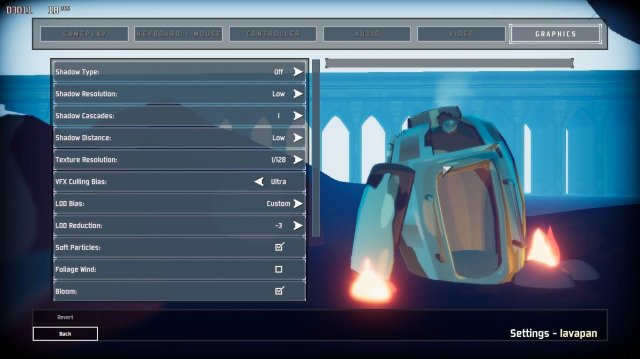 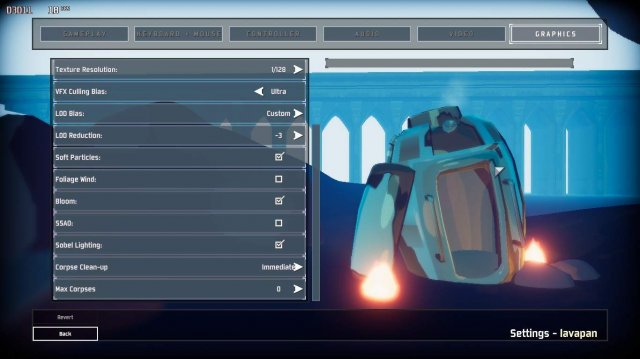 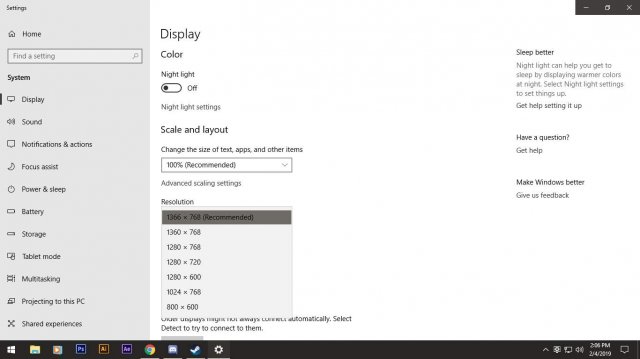 Most of the usual launch options such as -high don’t work. The only launch command that works as of right now is -window-mode exclusive which essentially puts your game into TRUE fullscreen.

What’s true fullscreen and why do I need it?

Well, the game was made on the Unity engine and Unity games don’t have a fullscreen mode, The given ‘fullscreen’ option is actually Windowed Borderless Fullscreen.

How is that different from true fullscreen?

Windowed Borderless Fullscreen imitates fullscreen but is actually a window without borders (hence, windowed borderless). That means your desktop is still running in the background so the resources of your computer are being directed to BOTH the game and your desktop. While this is useful for those who alt+tab frequently, it consumes performance alot.

So how do I actually enable true fullscreen?

It’s simple. Launch the game and once you’re in the main menu, press alt+enter twice. The first ‘alt+enter’ should put your game in windowed mode and the second ‘alt-enter’ puts your game into true fullscreen mode.

By enabling true fullscreen, your computer is focusing ALL of its resources towards running the game. This allows you to achieve higher and perhaps, stabler fps. The downside is that when you alt+tab, you’ll have a second or two of blackscreen as it transitions between the game and your desktop. But hey, we just want to play the game, right?

So, you just followed the words of a stranger on the internet who claims that he can help you get better fps. Are his claims bogus? Well… 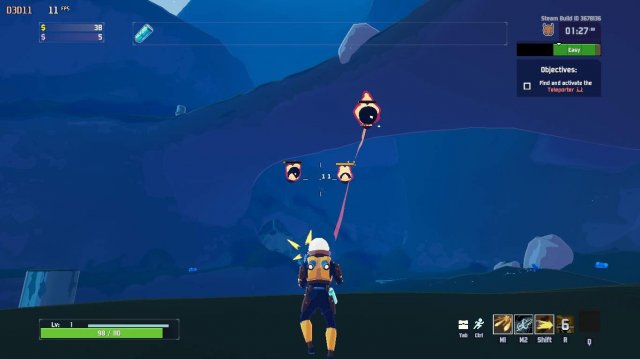 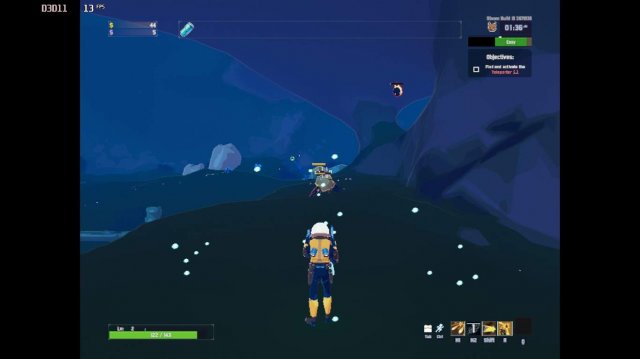 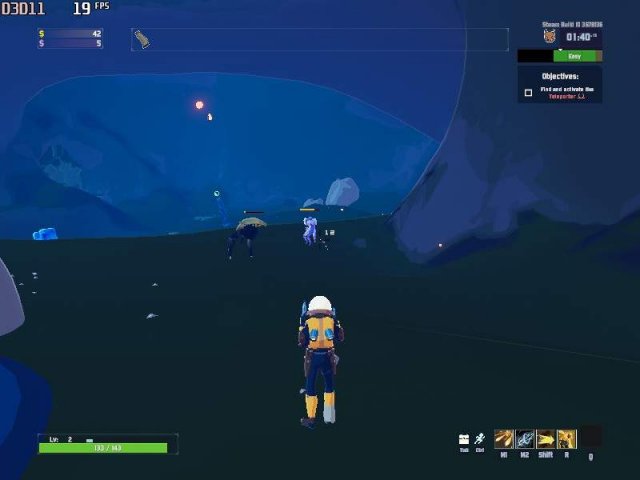 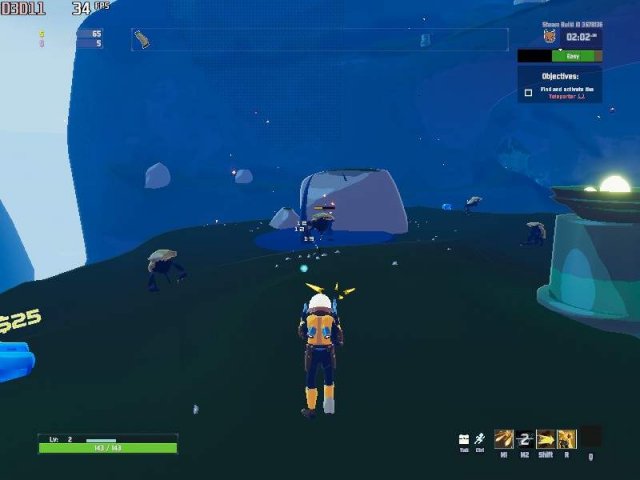 This guide is from my experience in getting this achievement and shows some tricks I found while grinding it that I didnt see anywhere online. ContentsHow to Obtain Captain Smushed […]

Guide to On Kill Build OP Items Main Items Are As Follow Equipment – The Forgive Me Please This is the most important item of the build. get this and […]