In-depth Guide for obtaining blood points using the core mechanics for both sides.

In this guide we’ll be going over the basics of generating blood points for survivors and killers. All media used in this guide has been from my personal collection of screen shots from my 100+ hours of learning the ropes and becoming a better player.

Dead by Daylight rewards teamwork and cooperation towards reaching the end goal of escaping, ignoring your team and going solo as a survivor will reward you less and lead to failure as the hunter will just pick you all off. As a hunter predicting and taking advantage of situations will generate you more blood points then just swinging randomly at anything that moves.

Working towards the escape by repairing generators around the map and completing skill checks. Points differ depending on the length of time repairing and how good the player hits that zone during a skill check.

Unlocking the exit gates once powered the gens gives the player 1250 blood points but unlocking the hatch with a key item gives 2000 but as said needs a key item and the ability to find the hatch during the match. Searching chests and using maps contribute to the escape aswell and as such generate a small profit of 150-250 by locating them and opening the contents. Repairing gens while the hatch is open gives the player a cheeky 500 points for continuing the objective.

Messing around and being near the killer generates the player boldness points depending on the length of time and if the player is being chased or escaping a chase that is currently in pursuit. Stunning the killer with objects, blinding them or burning them with the flashlight also provides boldness points for trying to escape their wrath. Finally going into the killers basement for the chest or unhooking a player provides basement time points that’re awarded after leaving the basement. 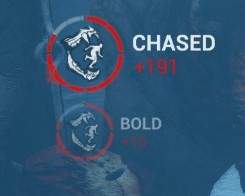 Staying alive in the match from escaping the killers grasp or by smashing the space key when on the second phase of the hook. Getting a lucky hook free from mouse two provides the player with 1,500 points which is really hard to do. Self healing and waking yourself up from the dream world from Freddy provides quick points for survival. 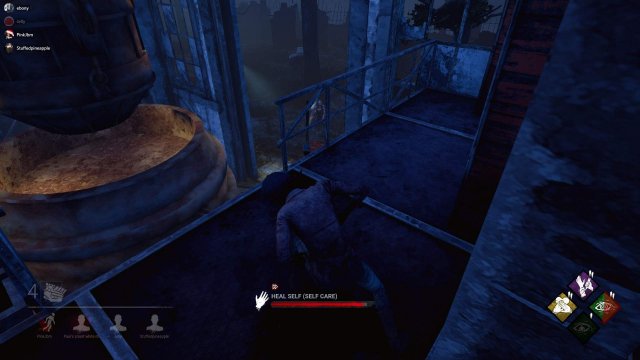 Helping other players on your team by providing distractions and being near players stuck on the hook by the killer. Healing other players with just your hands or a med-kit also contributes towards Altruism points. Hook rescues provide 1000-1500 depending if the rescue is safe for the hooked player or if they just get knocked down again. Finding players provides points for meeting up and taking hits for your team provides 200 blood points. 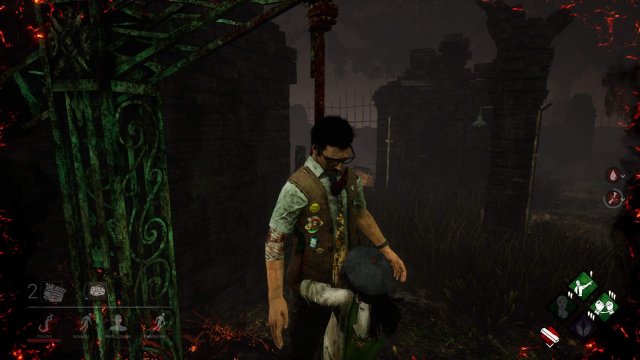 Hurting survivors and smashing objects during the match generates Brutality points for the killer. Quitter bonuses from rage quits contribute and also grabbing a survivor during a generator repair. Another pretty basic and simple mechanic for gaining more blood points as there’s really not much to it. 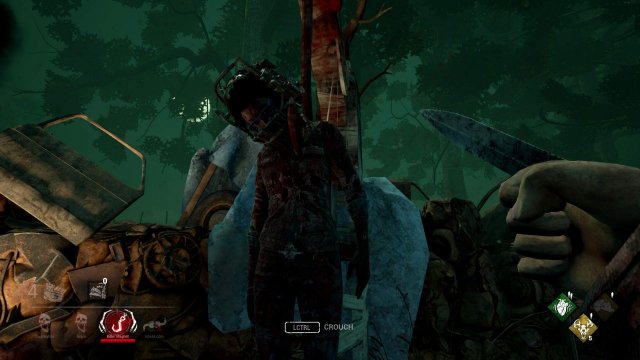 Using the killers abilities to win the match generates Deviousness points such as using a chainsaw or throwing a hatchet at a survivor and getting a clean hit. Inflicting passives like bleeding and dying gives a very small profit of 50 points per infliction. Setting traps with the Hag reels in 25 points a dirt trap and combo this with phantom attack after teleporting after a trap is triggered and hitting a survivor generates 550 points for the killer. Letting no survivor escape gives 2500 points for having a merciless victory over all survivors. The pigs ambush attack from crouching gives 500 points for stabbing a survivor without them knowing. 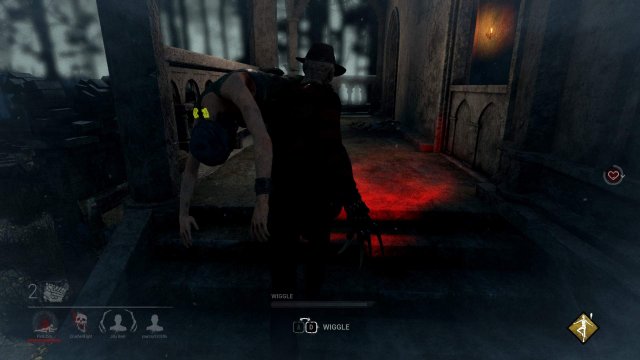 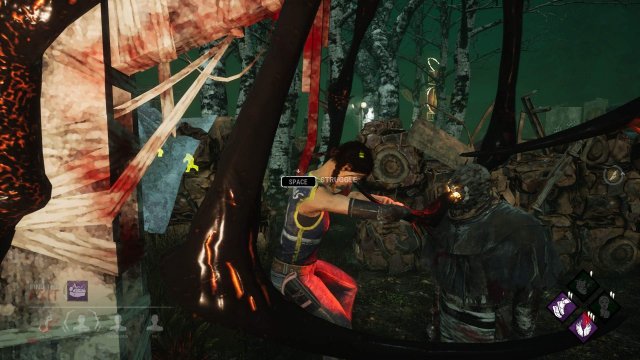 Pleasing the entity during the match by hooking survivors and ultimately sacrificing them and ending their match. Using a mori and killing a survivor gives 1,000 points and gives a sweet kill cut scene. 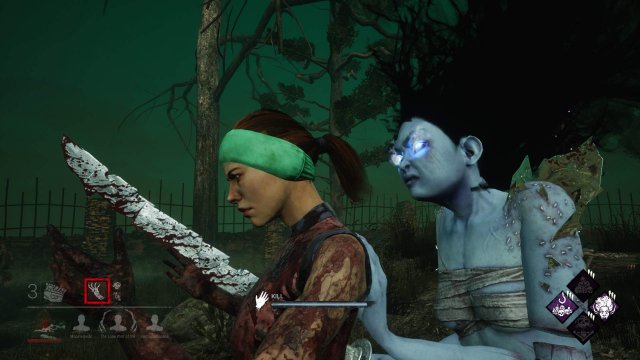 Dead by Daylight – How to Survive (Curtain Call Chapter)

This guide will explain the emblem system for survivors. Emblem System. What Is That? The Emblem system represents how good you played this match. In every category there is a […]

3200+ hours competitive gamer explaining how to escape every single time as a survivor team against any type of killer no matter they are good or bad skilled. To Do […]