In the game, I met a lot of players who did not know how to use distractor beacon. Misuse of beacons not only does not work as beacons, but can also cause unnecessary trouble, so I would like to use this guide to explain how beacons work and how they should be used.

Sends powerful shockwaves into the ground attracting patrols several hundred meters away. This piece of equipment is to be used as a diversion.

Both regular troops (such as dogs, scouts, and tanks) and reinforcements have an upper limit on their number in a given area. Once the upper limit is reached, even if the alarm is triggered again, as long as the former/latter are not reduced, there will be no new ordinary troops/reinforcements. In my experience, this area is roughly a circle with the player as the center of the circle and the radius as the length of a square on the map. In addition, every time an alarm is triggered, reinforcements are replenished until the maximum number is reached.

Depending on the game’s mechanism, you can also deliberately set off alarms near defensive positions in advance, and use static field conductors to keep reinforcements at a certain distance from defensive positions, reducing the pressure on defense. 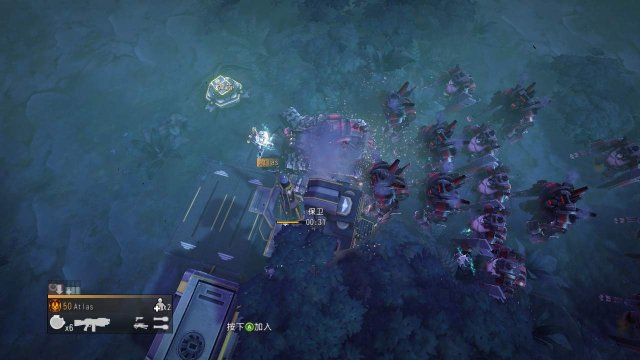 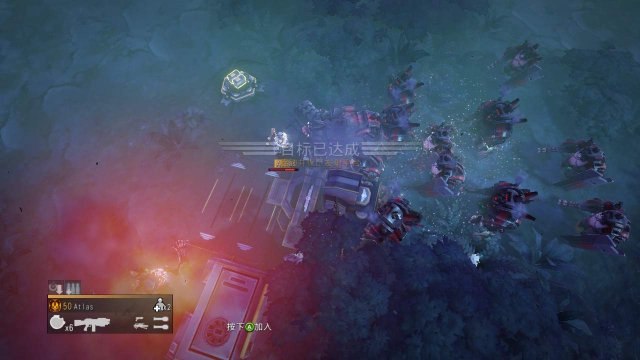 Reinforcements due to hate on me, didn’t attack the launch platform, but constantly move forward toward me, and I play the residual airborne tanks was suddenly at this moment, just stuck in a good position, blocking Hulks and Warlords, plus static field conductors, they failed to within the time limit circle to reach the other side of the tank, so as to keep down the launch platform, a fairly good luck!

In addition, the game also has a mechanic that constantly draws regular troops in the direction the player is going.

Simply put, we can brush off reinforcements in the vicinity of a defensive area by going around in circles, with a distance of about one square on the map.

Use of Beacon Points

In the mission with destruction tasks, “Hellbomb” can also be used as a small beacon,and it can also attract dogs, which the beacon can not do. Therefore, call more “Hellbomb” can achieve better results. Because scouts or dogs are inefficient to destroy bombs, they will waste a lot of time,and won’t notice you. In addition, if you only destroy tank tracks, and throw a “Hellbomb” on the edge of the tank, it will be attracted by the bomb that it can’t destroy and will not aim at players. 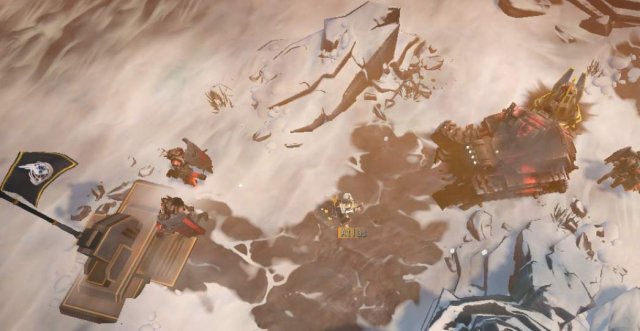