Sentinel Freighters have two laser turrets on either side of the forward hull, one seated on the top of the ships midsection and another on the lower forward hull. Five centre laser turrets are also seated on either side of the hull, each spanning the same distance apart from one another. Each turret rotates and has a firing arc of one hundred and eighty degrees on each side, and can fire at long range. The right side of the Sentinel Freighter has a combination of rapid fire and beam lasers, whilst the left side only has beam lasers. The ship also is escorted by two wings of sentinel fighters (four in total). 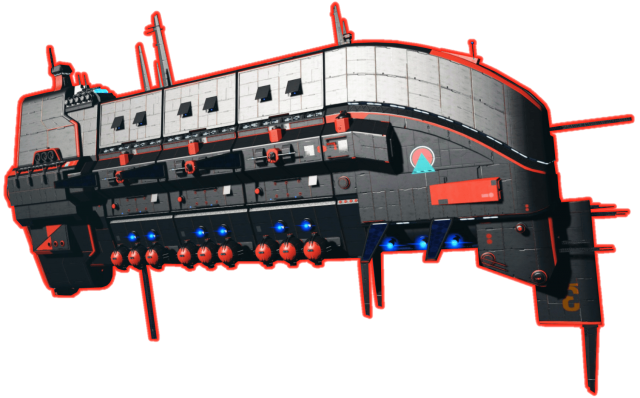 Please follow the directions in the below video for a detailed guide on how to kill a sentinel walker:

No Man’s Sky – How to the Get Reunion Achievement

ContentsIntroductionAlternative WaysPart #1: NecessitiesPart #2: Signal Scanner BoosterPart #3: Arriving at Your DestinationPart #4: Reunion Introduction This is not going to be a comprehensive guide on how to play the […]

No Man’s Sky – How to Find The Perfect System / Planet