This is an overpowered method to essentially gain infinite money and prep you for late-game and very high rounds. 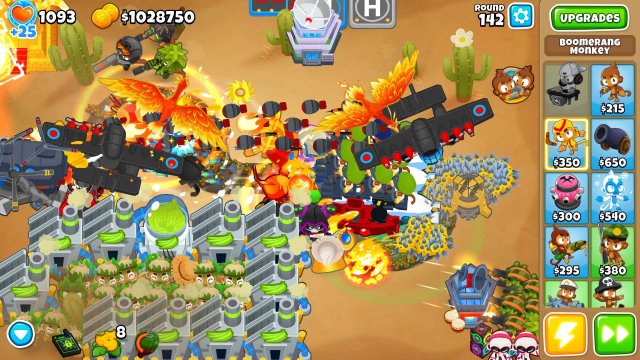 This is best done in Co-Op Mode as it allows you to be the money man and primarily focus on your farms as your teammates defend and play normally until you start to make bank.

If you have Benjamin, he should be the first tower you place down as he helps provide starter money and take down blimps and bloons as he amounts XP and grows more powerful. He should be placed in the far back of the map so much so as you can’t even see him since he gets in the way late game when space is limited.

Place Monkey Farms all around in a circular fashion with enough space in the center to squeeze as many druids as possible.

Place a Monkey farmer in the center as it allows you to focus on spamming.

Example: 2 on your keyboard linked to the second activatable ability which should be Jungle’s Bounty if you placed Benjamin/or your hero first. 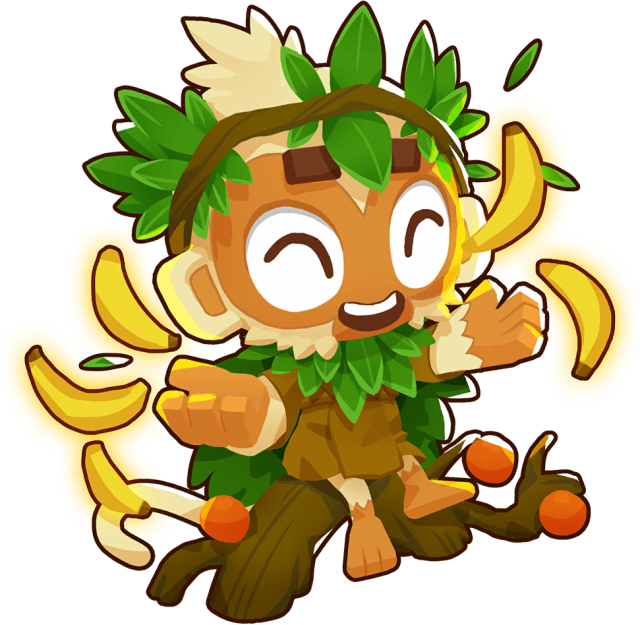 Never stop spamming your Jungle’s Bounty as it is your primary source of income alongside your farmer’s gatherings.

Do not upgrade the farms at all until you have a satisfactory amount of druids or as many as possible.

Start upgrading all your farms to Top Tier Banana Research Facilities (4/0/0) and have one Banana Central (5/0/0).

Send Money to your teammates as requested and survive as long as possible.

Never stop spamming your Jungle’s Bounty as it is your primary source of income.

Your monkey farm gatherings will eventually become forfeit and decline in earnings late-game so it is essential you keep up on your Jungle’s Bounty druid income.

What To Spend Your Money On

Get as many Tier 5’s as possible of all monkeys.

Example: Maim MOAB and Cripple MOAB for sniper monkeys are incredibly useful for stopping MOABs in their tracks, make sure you set them on strong and put a monkey village Mid Tier to at least Radar Scanner (0/2/0) allowing the sniper monkeys to target and stop DDTs as it requires you to see camo to target them. 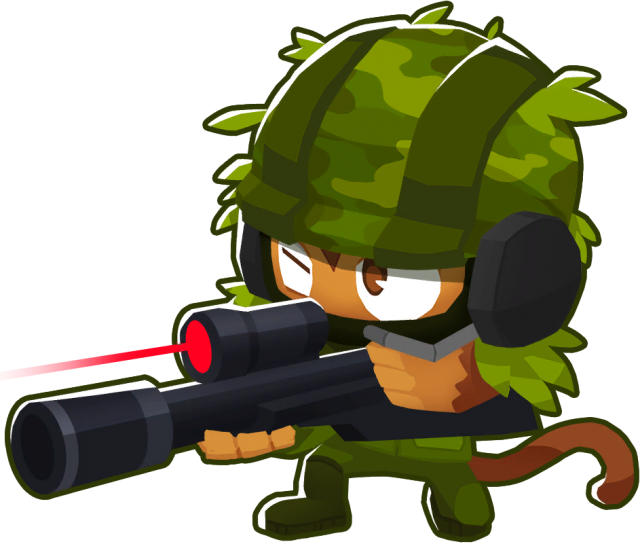 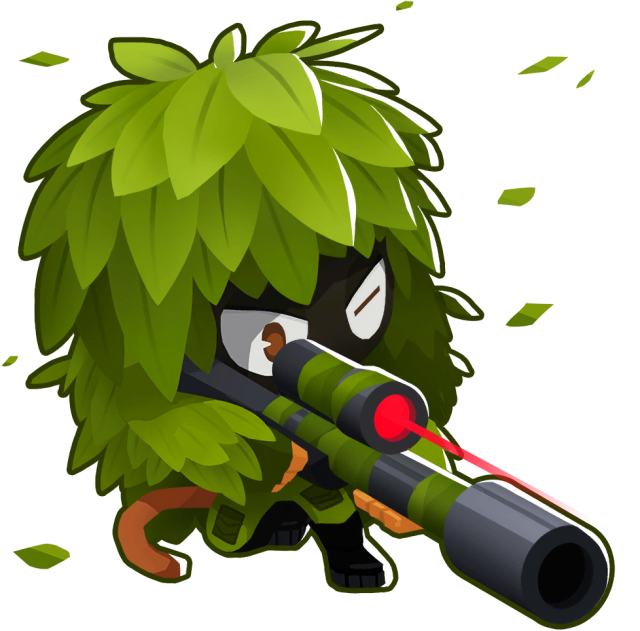 Go for Avatar of the Vengeful Monkey 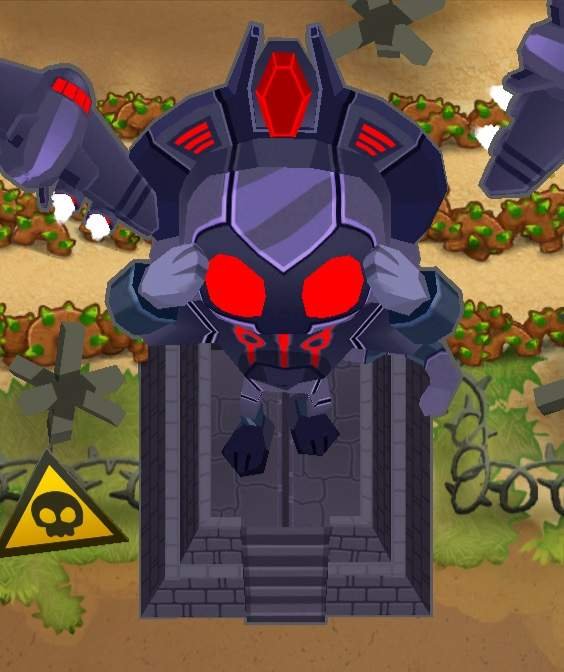 Bloons TD 6 – How to Get Big Bloons

Guide for generating cash in Bloons TD 6. ContentsIt’s All About MoneyHeroBanana FarmSniper MonkeyDruidMerchantVillagePowersSkill Points It’s All About Money Hero Code monkeyGenerates extra cash each round for the user. Syphon […]