If you want to play like Rambo, love to run, scaring animal, don’t care about diamonds, doesn’t care about being loud and just want to kill a lot. Then this playstyle might suit you.

This playstyle will only work for slow-moving animal especially the big one (Bisons and Buffalos but not Lions) and definitely will not work to fast-moving animals (E.G: The deers). 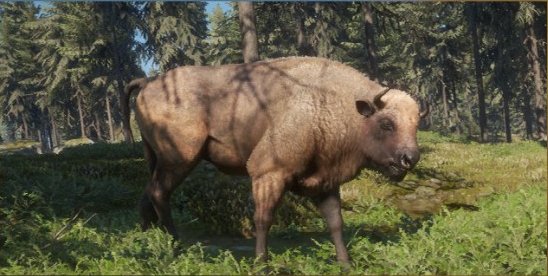 European Bisons (usually in the middle part and the western part of the map). 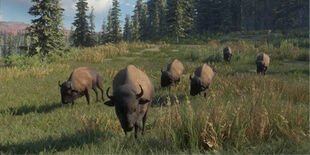 Plains Bison (usually in the middle part of the map). 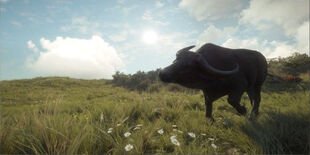 Water Buffalo (usually in the eastern part of the map). 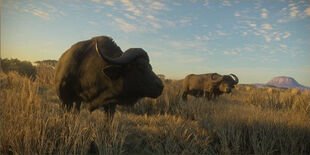 Cape Buffalo (usually in the northern part of the map). 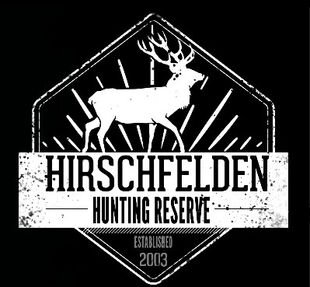 Hirschfelden, because it is very hilly and rocky with dense forest. What used to be your weakness now becomes your strength. The animal will eventually fear your presence, so some animals due to panic, will “stuck” between the rocks or the trees, and when they are stuck just kill them with your weapon of choice

Any class 9 rifle preferably .300 Canning Magnum with polymer bullet (since you will be shooting several lv 9 animals in quick succession) and a sub-weapon. You could choose between: 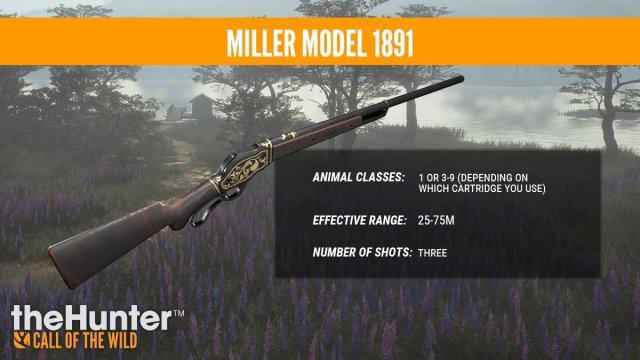 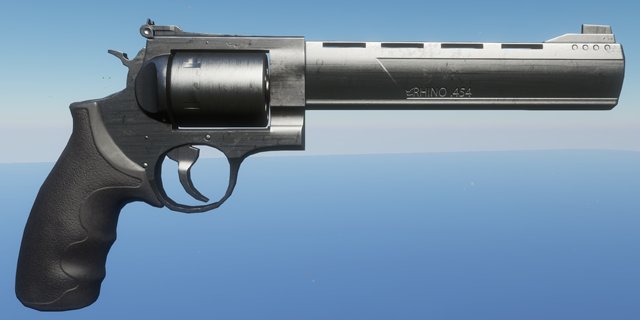 All three are extremely deadly in short-range, but I understand that the Rhino and the King might take some time to be opened. So, if you want to play right away I would suggest you get the Smoking Barrels Weapon Pack to get the shotgun.

Alternatively: You could bring several Class 9 rifles (.338, 7mm, 45-70, drilling) if you don’t have the weapons mentioned above, but I personally think its a waste of weight.

How to Do It 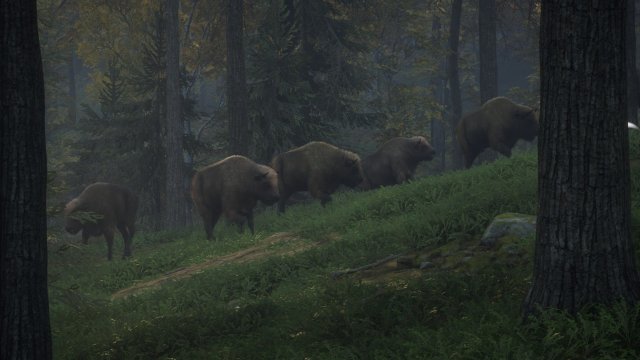 It’s way faster than waiting for them to come back to the nearest zone (since no caller will work), plus it’s more fun and exciting (at least for me).

Works even better if you are playing in multiplayer with your friends (the more the merrier), especially if you surrounded them

You could also use the ATV to pursue them if you like, after the 1st phase you open the tent and jump to your ATV and pursue the herds. You could also ready the ATV right next to you before you start shooting.

Do it right and your map will look like this: 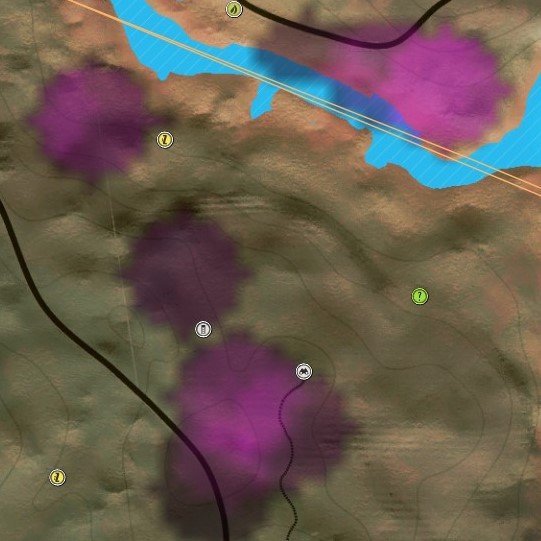 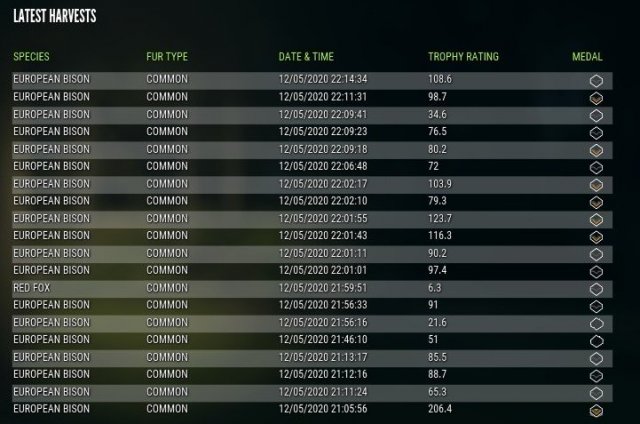 The Hunter: Call of the Wild – All Outpost Locations

The Hunter: Call of the Wild – How to Mount Any Animal On Any Plaque

This is a guide created to help you mount any animal on any plaque in COTW Lodges. How to Mount (Step-by-Step) Steps Mount the trophy you want onto another mount. […]