Contains screenshots of places where I found most of the collectables to help you get your achievement.

There’s are two canteens you can walk behind. Behind one of them you’ll see a skull. You can shoot it either from the left, or walk around the counter and shoot it from there. Ofc glass is bulletproof. 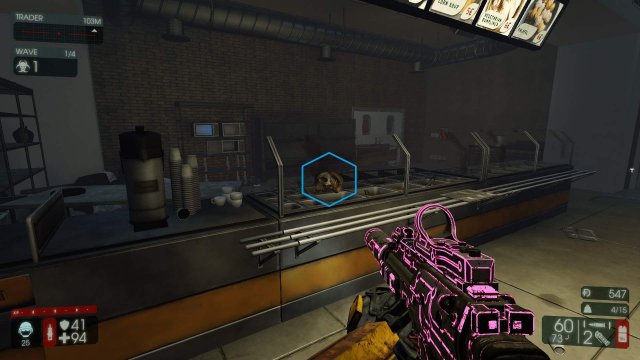 A skull can be found on top of a ladder by Jittery Joes, close to main, open hall you’ll find yourself on often. 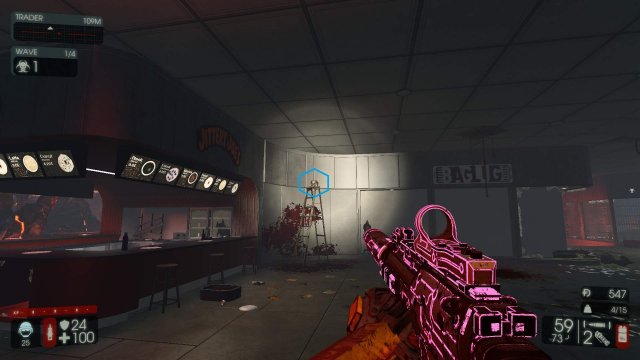 On said hall there’s a skull on top of uh… crucified? corpse. It’s opposite that big, metal support structure. 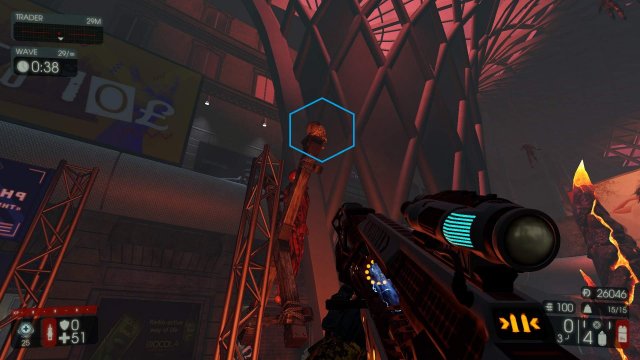 Impaled onto fence on gate to platforms 3 and 4. 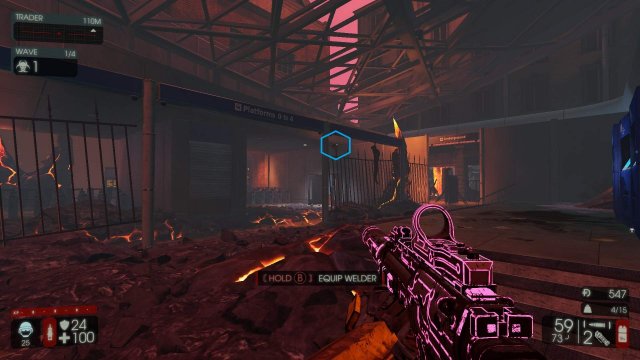 In this small glass enclosure around a lava pit there’s opening on one side. Skull is underneath the bench. 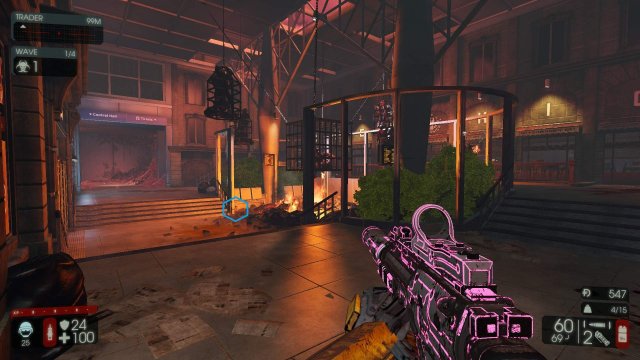 On drawers in staff room with knocked down wall. 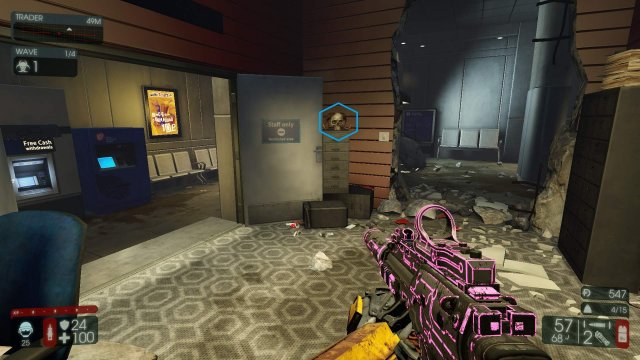 On a rack in what I believe is one of storage corridors? 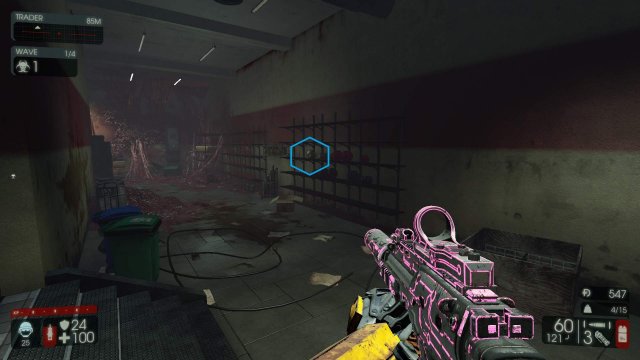 Upstairs, by a portal, on one of ATM machines. In a room with exhibits and Kraken statue, a skull sits peacefully on a moose head. 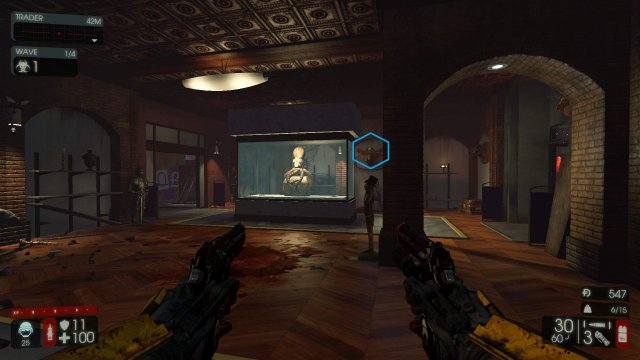 In security room, hiding away under the desk. 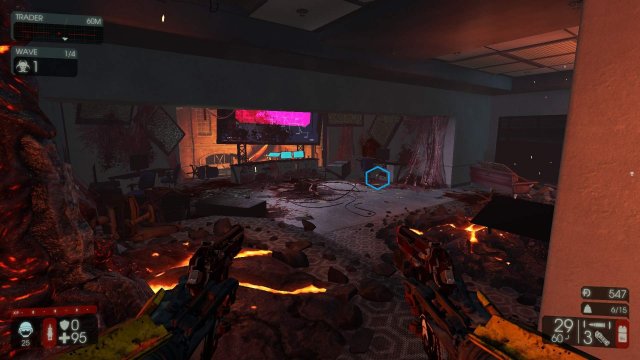 Pub with snooker tables? Hail! Skull stands by beverages behind the bar. 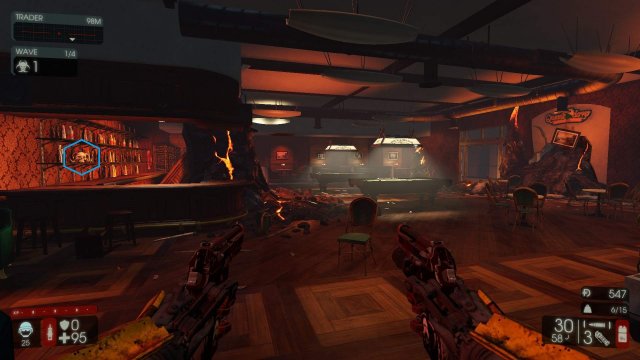 In remains of a clothes shop, on a shelf towards the middle of the shop. 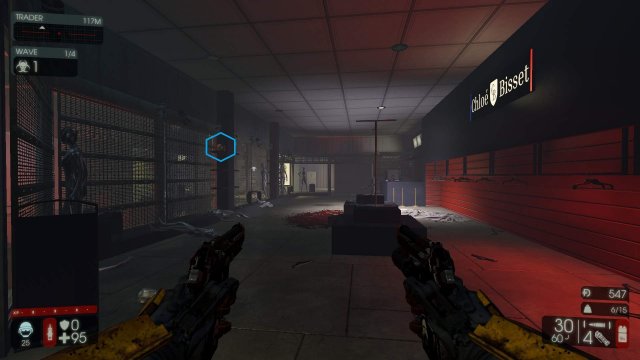 (Pardon the gorefiend limb in my face) a skull can be found in one of the kitchens, tucked away in the metal sink. 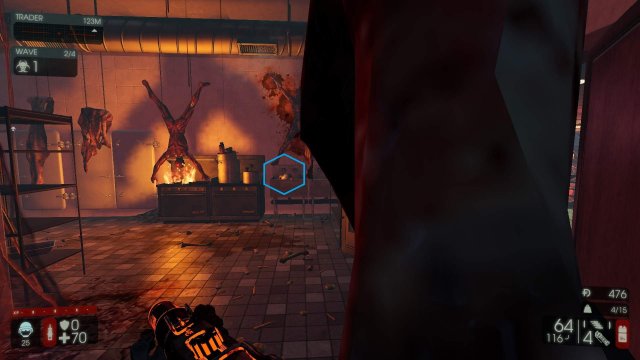 You know that funny hell stone that goes brrr and takes away 20hp? There is a skull on top of the one growing out of the catwalk going above 3 platforms. 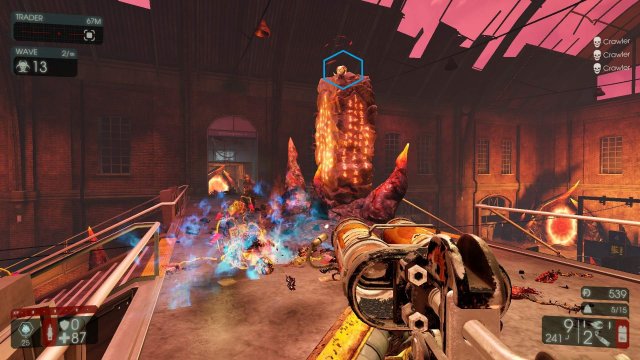 Next to underground ticket gates, behind an ATM. 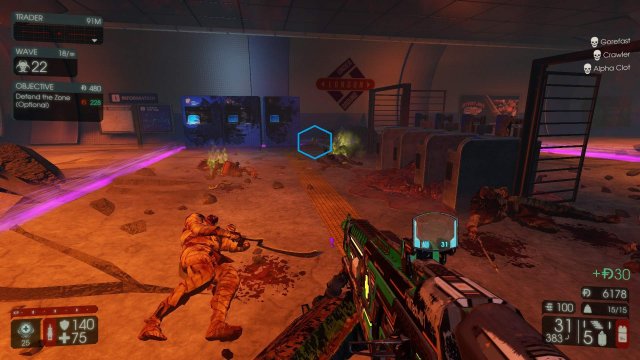 There’s more than one bathroom you can access, this is the one with knocked down doors and wall. Skull sits on sinks. 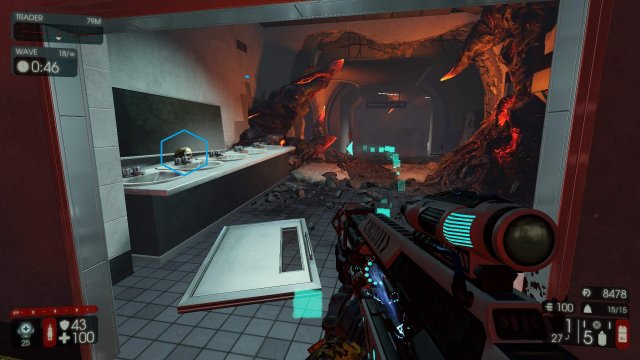 I found at least 2 more that I forgot to take a screenshot of, I found them in rooms neighbouring skull on moose, but the ones listed above should be enough to get your achievement. You need 10, right? I think so.

In this guide, you’ll learn how to play well in multiplayer so that people will want to play with you again. ContentsGuide to Multiplayer ModeIntroductionGeneral GuidelinesPerk “Training” MapsBe of an […]

An in-depth guide mainly focused on intermediate players who want to take already fairly good zerking to masterful zerking. While this guide focuses mainly on the highest level of play […]

This guide will show you (most) of the collectibles in the map “Krampus Lair” (it will show more than enough locations to get the A World Under Glass Achievement). Other […]