This guide is about how to get all free cars in Cyberpunk 2077.

Guide to All Free Cars

This is V’s first car to appear immediately after the prologue. True, it will not take long to rejoice in its presence. At the beginning of the second act, a distraught taxi will incapacitate her for a while. Since this car at that time is most likely the only one with the player, there will be a feeling that you were literally decided by hand. Although, of course, cars are not the only way to get around in the game. 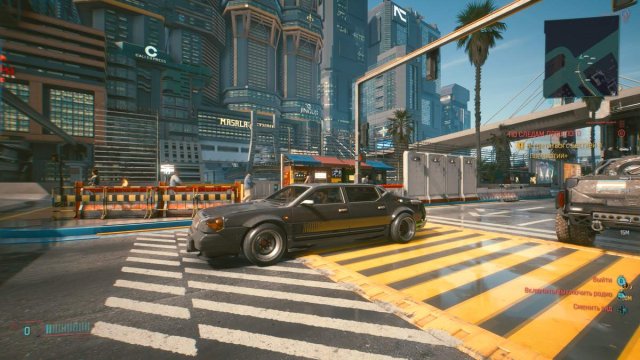 Wee’s first car is a nomad. He can be found in the junkyard at the start of Act 2 of The Bumpy Road. The car, although it looks like a battered life, is still on the move. True, for the possession of this old woman you still have to argue with a local girl who tried to fix her.

Yes, you can also get a taxi from Delamayne for personal use. The task will become available immediately after one of the artificial intelligence machines crashes the player’s car. Delamaine will invite V to his office, where he will offer compensation and a delicate task. After completing it, regardless of the choice made, V will acquire a stylish bulletproof car with leather seats. 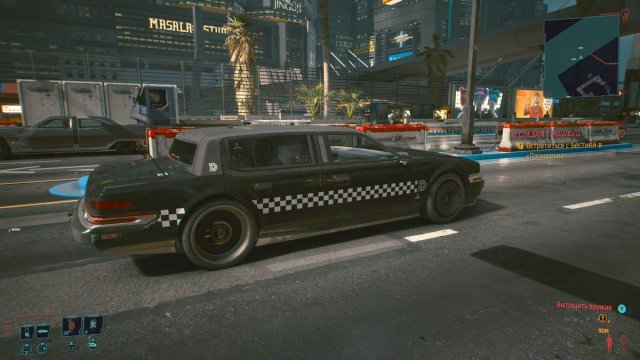 The player will receive this bike after completing one of the main quests, so the task cannot be missed. At the end of a rather long but interesting quest chain, V’s partner, a nomadic girl to Panam, gives a motorcycle to one of her brothers. 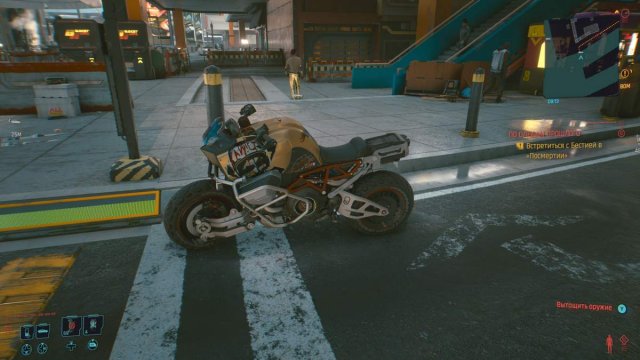 A real beast that lives up to its name. This 4×4 monster truck can be obtained by completing the Queen of the Highways quest chain from the bartender Claire at the Postmortem Bar. In this case, you need to score to win the races and continue to chase Sampson. 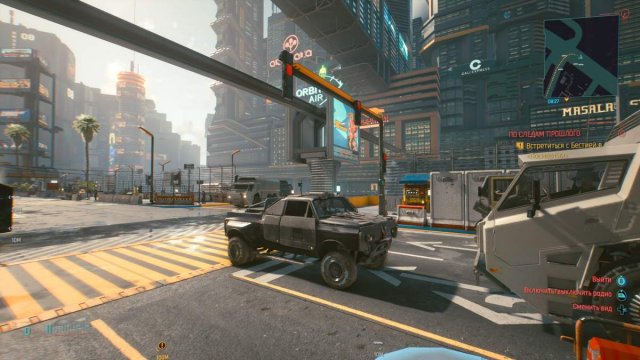 After certain events with the best friend of the protagonist, Jackie, the player will be able to get his motorcycle. At the beginning of the second act, the quest “See you in” Afterlife “” will appear, where you need to talk to Wells’s mother and complete a small quest chain. At the end of the mission, the player will receive the keys to the iron horse. By the way, if at the beginning of the game V was able to give Jackie advice on how to improve the motorcycle, Jackie modifies it. 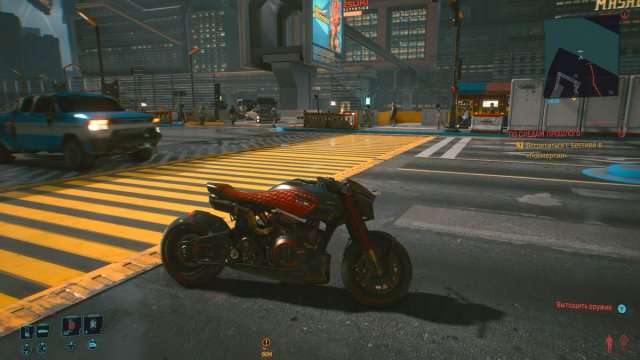 This pimp truck can be found in the desert, it just stands there and waits to be picked up. You will find him parked next to the trailer east of town. 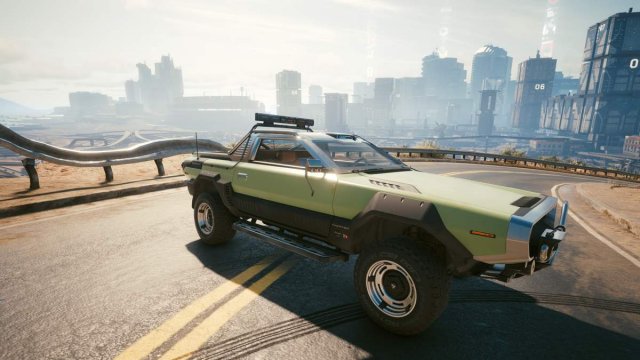 You also don’t have to pay for the legendary V car, which appeared in the very first trailers of the game. It will become available after completing the quest “The Work of a Lifetime”. Deliver the car to the address and wait a day. Padre Ibarra will write to the hero with the necessary instructions. You just have to go to your destination and pick up the sports car. 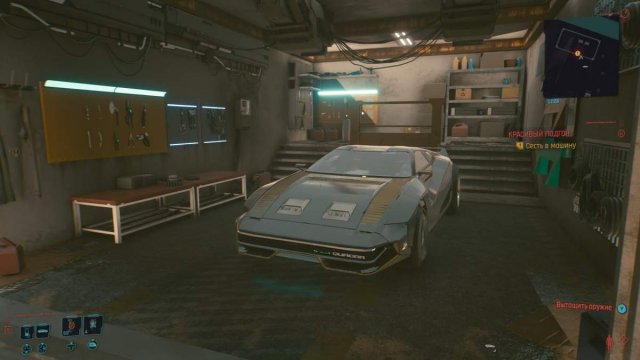 If the player chose to win in the final quest “Queen of the Highways” and left Sampson alive, he will soon receive a call from him. In gratitude, he gives the hero a car, which immediately appears in the character’s garage. 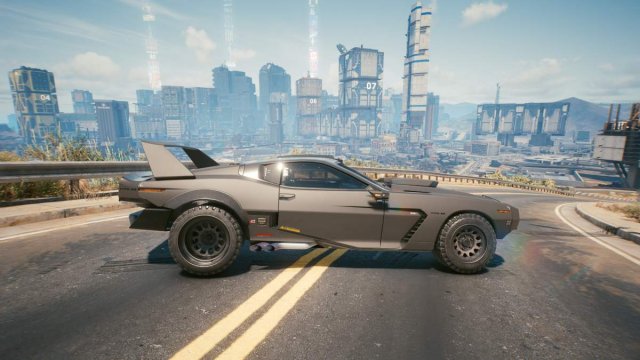 One of the licensed real-world cars that money can’t buy at all. The Porsche 911 can be obtained during a quest called Chippin ‘In. It didn’t belong to anyone, but to Johnny Silverhand himself. Not a bad compensation for the fact that the terrorist rocker took out the main character’s brain throughout the game. To get it, you need to complete tasks from Johnny and at a certain moment choose a line in the dialogue with Grayson “Lucky Today”, thereby leaving him alive. Grayson will give the hero a key card to the transport container, where the car is located. 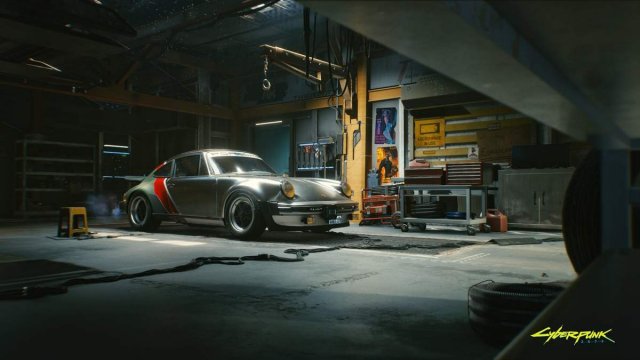 Can be won against Caesar in the mission “Blood and Bone: Glen”. 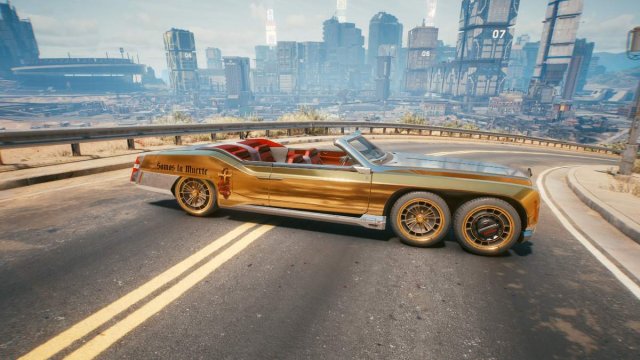 The player can find a twin of the Bugatti Veyron in the desert for completing the quest “At the Crossroads.” Travel to the mines where you fought Nash in the Panam story mission and look for a blue transport container. Get in the car, it will be added to your garage. 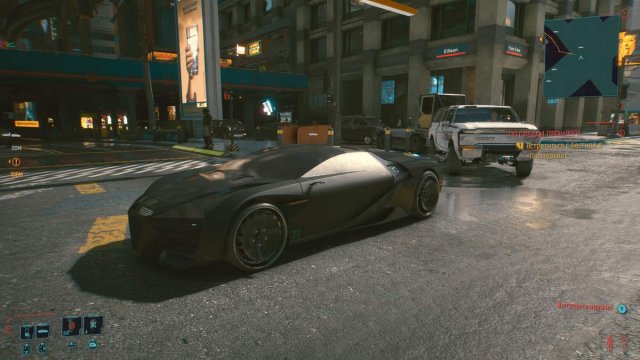 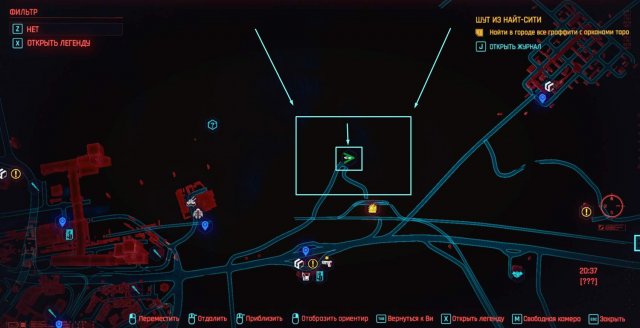 Cyberpunk 2077 – Where to Get Lizzie’s Gun / Iconic Tech Pistol

Hi guys, in this guide I’ll show you where to get Lizzie’s gun – Iconic Tech pistol that when upgraded, can basically one shot anything. Better yet, you can get […]

Cyberpunk 2077 – How to Get the Mantis Blades

Cyberpunk 2077 – How to Grind Engineering XP

Looking to grind out Engineering XP, but can’t be bothered to spam grenades? I’ve got the solution for you! Guide to Grind Engineering XP Let’s Play Minesweeper! So basically, there […]