What are Lore Scrolls?

Lore Scrolls are items that you can pick up in-game whilst on Public Matches.

Once collected you can head to the Lore Codex menu to learn about the Champions and their story. 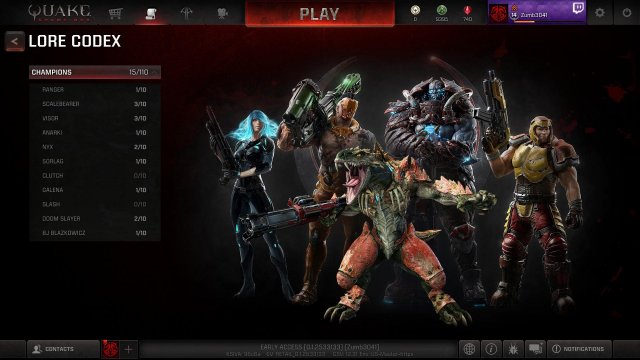 When you collect a Lore Scroll it will unlock a random part of a random Champions lore.

Is there any benefit to collecting these scrolls?

Yes there is! Once you collect all ten of a Champions scrolls you will unlock their special Lore Skin! 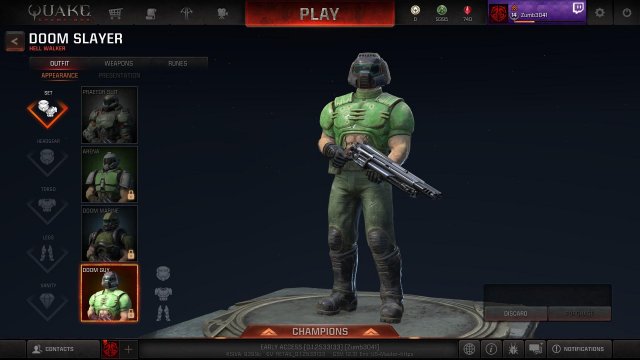 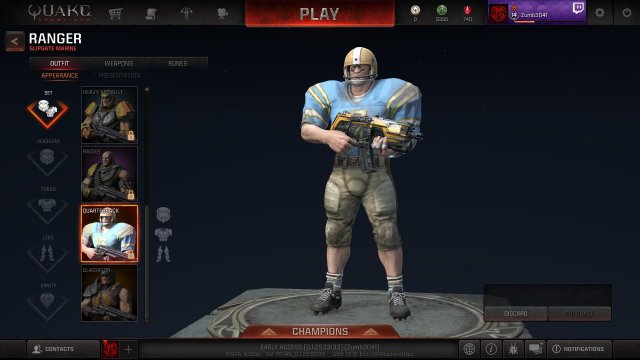 How to Find Lore Scrolls

Now to find Lore Scrolls you have to be playing on Public Matches. You will not be able to find a Lore Scroll on Custom Games.

Lore Scrolls spawn inside the little Pots and Vases scattered around each map. 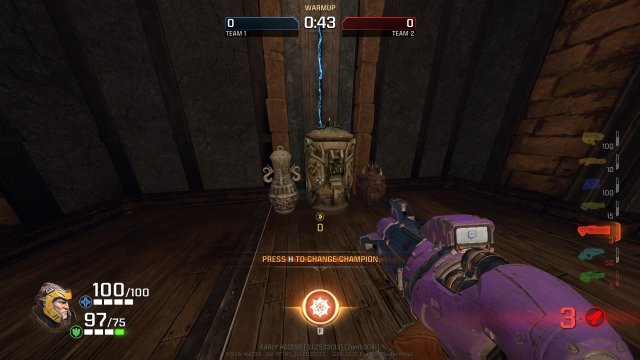 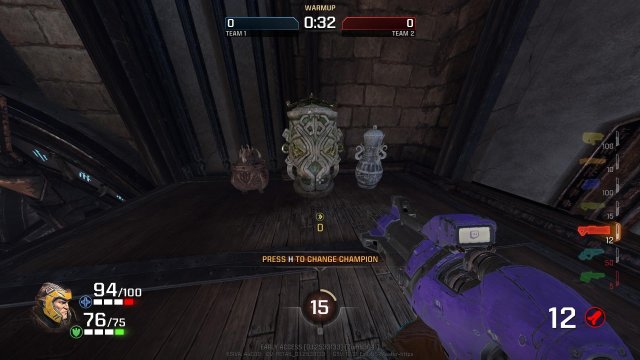 In every game there is one scroll that spawns inside a random vase or pot on the map, you have to break as many pots or vases until you come across one.

On the occasion that you hear the announcer say “Lore Found” that means that someone has broken the vasepot with the scroll in and if you are no where near the scroll it’s pretty much game over.

Here are what the Lore Scrolls actually look like: 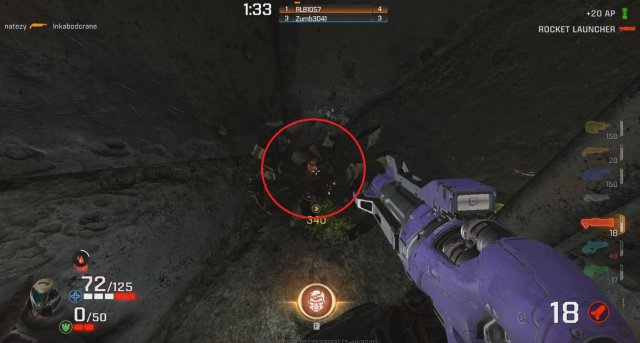 If you manage to find one all you have to do is simply walk over it, you’ll here a little sound notification and it will be in your Lore Codex, try to stay safe while looking for them 🙂

A basic overview of Clutch strategies, abilities, and other essentials. Clutch Overview Clutch is one of the harder Champions to master, given its large hitbox, difficult-to-manage passives, and stats. However, […]