A screenshot guide of the various Gruppe Sech spawning points for quick and easy referencing.

To open a vehicle

When the vehicle is on the move, shoot at least two tires, preferably on the same side e.g. both tires on the driver side. After dispatching the security detail, give the back doors about 5 good close range shots from the shotgun, or attach C-4 to the doors and apply directly to the forehead.

Aggro the vehicle and then let it escape, if the blue dot disappears from the mini-map then chances are that the truck has eaten the money and that the doors will not open after being damaged.

The doors do not open after what seems like it should have been an appropriate amount of money, you may have stolen an empty truck and therefore the doors will not open. 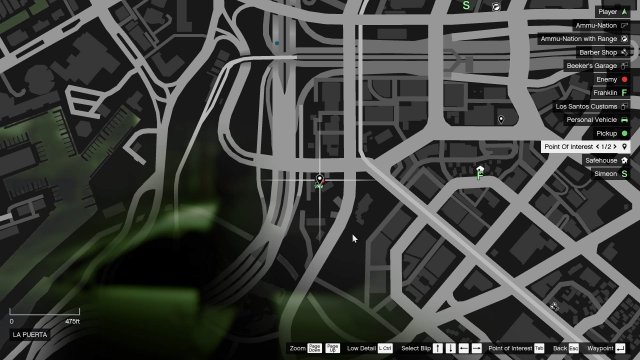 The Gruppe Sech event spawn location with built in stunt exit ramp. This area is the second closest GRU spawn are in relation to Franklins’ house. 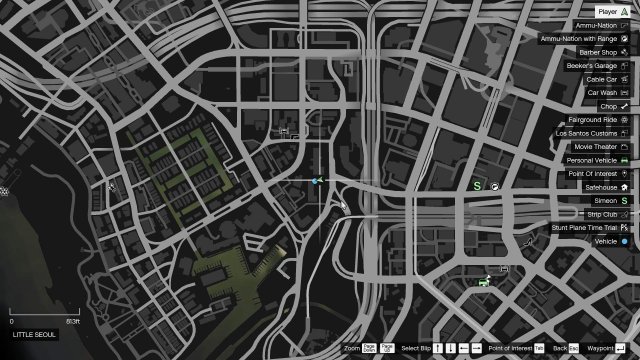 The blue dot was an active Gruppe Sech spawn event. I believe that the highway on ramp is the spawn location when you drive by. 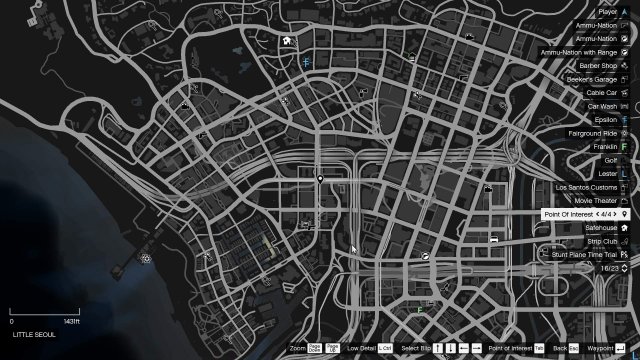 A spawn event that occur on the southern end of Paletto Bay near the fire and police stations. 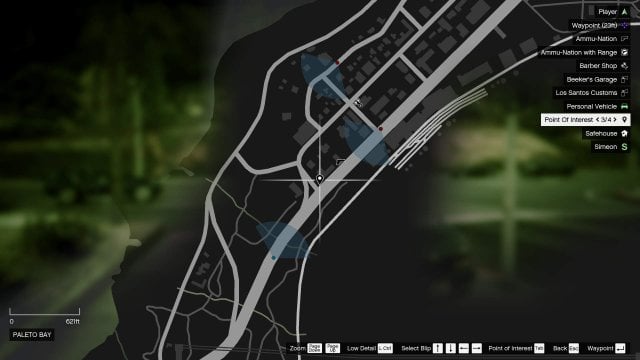 GTA 5 – Idle Without Getting Kicked

How to Idle… Go to your TV (CEO Building, Appartment, Yacht etc.) Take a seat nearby (pressing “E” at the couch).  Wait for the “sitting down-animation” to end.  Press “E” […]

In this guide I will tell you about the new treasure hunt in GTA 5 / Online. This time we will look for a stone hatchet from Red Dead Redemption […]