I explore outside the boundaries of the default map.

Guide to Exploring The Void

So I was just messing around in the default map with the lightning power, when I noticed the lightning can go out of bounds (It’s a bit hard to show here but trust me, it went outside the map.). 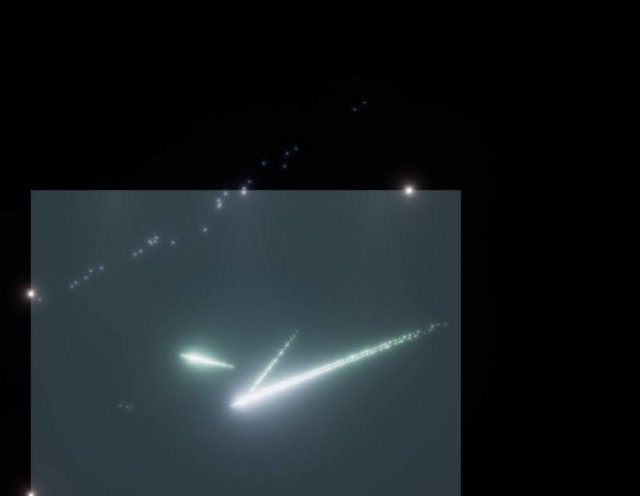 I saw it once or twice before but never thought anything of it. I kept on just writing things in slow-mo or with pause but then I noticed, the lightning always stops at a certain point, almost like a ceiling or floor. So then I thought I should experiment. I used the lightning in the void and it still was hitting that one thing.

I kept on messing around with the lightning until I finally decided to go up there and look and see. I put some supercharged purple lights up there just so you know I’m not lying. 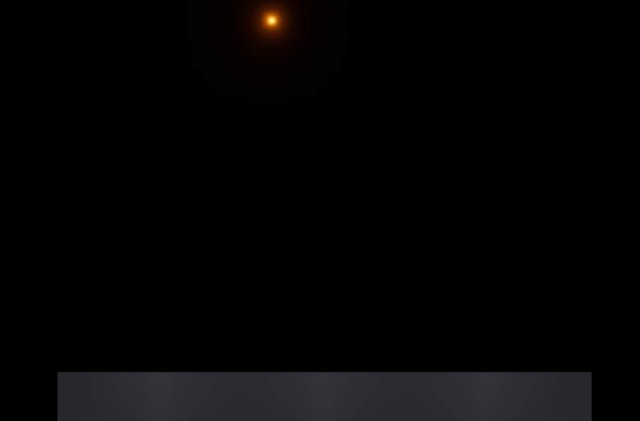 I decided to get rid of the lights cause they were a bit blinding, but then tried to use gorse blood to light it all up. (I don’t know why I did this, maybe i thought it wouldn’t lag my game or somethin, idk) It didn’t work, (obviously) so I just started to put down some white lights to light up the way. I put down a human and floodlight too, just to see if a human can live up there, sure enough, they can.

I go on to try and fill the area with lights, but then discover it is way bigger than I thought it was. No matter how many lights I put down though, the background was still black.

I was exploring and putting down a trail of lights for a while now. I thought the void would never end. I even made it past the point where the real map would end but the void kept going. I was just about to give up when my lights started falling off the edge. I reached some sort of cliff, a point where there was nowhere to go but down. I tried to illustrate the lights falling, and the crate is to tell where The Cliff starts. (It’s hard to illustrate that they are falling, but just trust me on this, or do it yourself to find out) 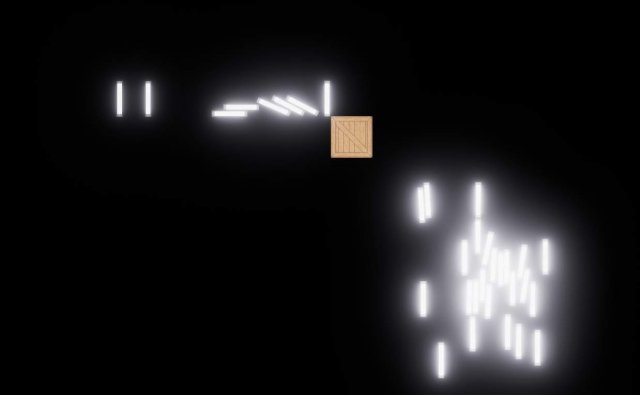 I was wondering if there was an end to the cliff, so I dropped a light down there and followed it. The light was falling for a while, and went waaaay past the actual maps floor (Most of the things involving this section is hard to show, so I’ll probably add one of these for every part here, but my light is right around where the green part is. I also tried to show I actually am following it in this image too. Like I said last time, do this for yourself if you wanna see if its real or not.). 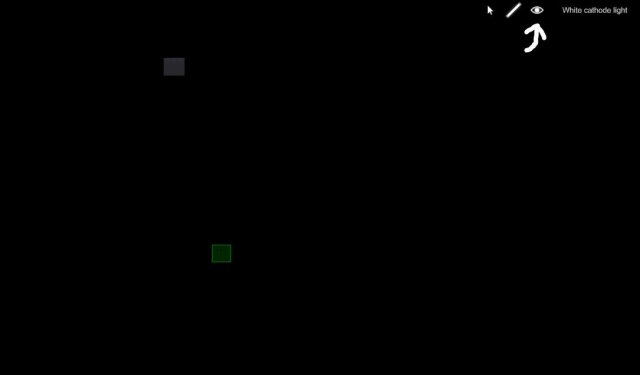 I started to get kinda creeped out, but something way weirder happened. My light went off. I don’t know if it’s due to it falling or it being on for a while, but I said “Nah that isn’t happening today” and left the map (It’s hard to show my light went off of course, but I think you get the idea of it. Again, do it yourself or something, blah blah.). 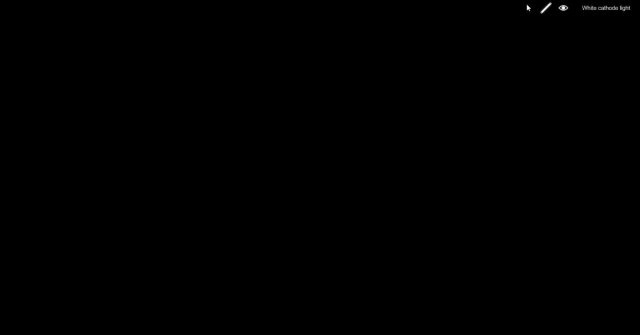 How to get the extinction achievement. How to Obtain Extinction Achievement How-To (Step-by-Step) Mods Required Smart Spawner Time Accelerator Step 1 Place a bunch of decimators in a row like […]

People Playground – How to Upgrade Accuracy in Sniper

In this guide I will show you how to upgrade your accuracy. Guide to Upgrade Accuracy in Sniper Step 1 You will need: Sniper Rifle Laser Pointer Step 2 You […]

People Playground – How to Make a Shotgun Trap

This guide shows you how to make a shot gun trap (this also works with any other gun). ContentsFirst StepSecond StepThird StepFourth StepFinal Step First Step Grab a button. Second […]