This guide focuses on the raids your colony will encounter your first year and how to counter them.

Surviving Your First Year of Raids

Dealing With Your First Tough Raid 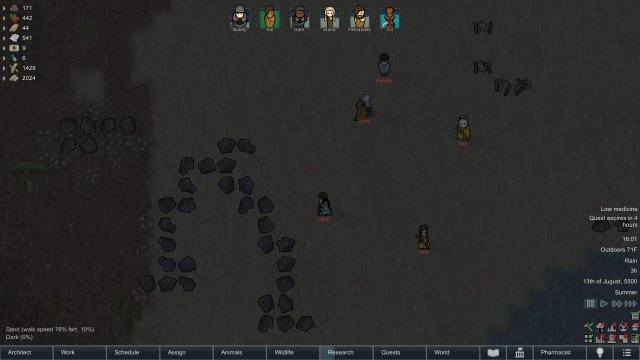 Raiders have guns. Colonist have bows and clubs.

Raiders primarily want to loot over anything else, but let’s ignore that AI for right now.

When Raiders go into phase 2 that’s when you start firing at them, they’ll be too busy burning things / damaging walls.

At a certain point a raider or two will come knocking on your door. Wait until there’s only one raider close to that door, ambush them with a melee unit first (So they can’t shot you in the face) then have the rest of your squad fire their bows until the raider is down.

Bows and clubs vs gunpowder weaponry 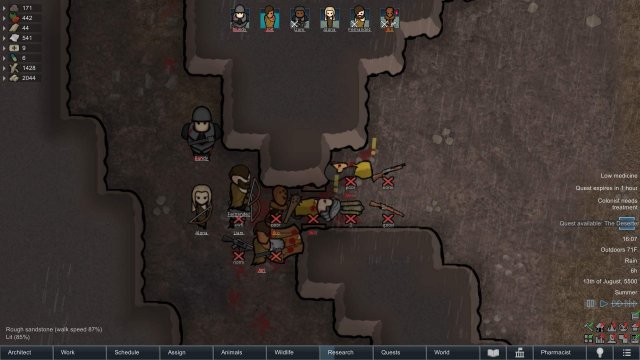 The raiders are downed right next to the door, because they all got isolated and ambushed. Their rifles, shotguns and frag grenades don’t matter if they physically can’t use them. One colonist got shot with a shotgun due to bad timing on my end.

Dealing With Raids In General

Let the raiders get distracted.

Let them, don’t chase them and allow the raiders to separate. It’ll make your life easier when trying to kill them as seen below. 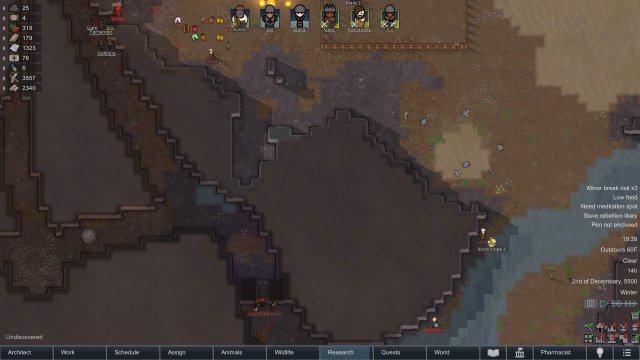 This raider got isolated. He got ambushed by the colonist when they opened the door. Close the door after the raider is dead and Let this process repeat. 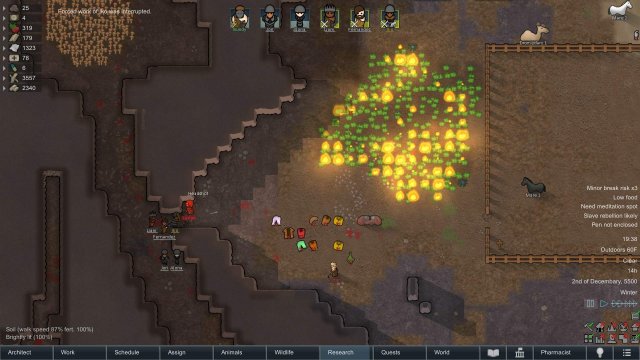 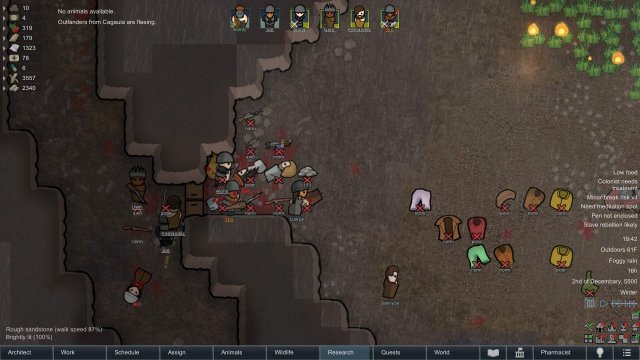 You need three things to deal with an early game mech cluster.

Turrets will not fire at you due to smoke, so it’s completely safe to deal with this threat so long you have smoke and frag grenades. 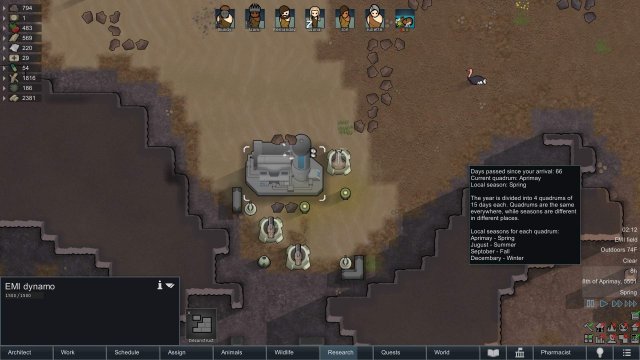 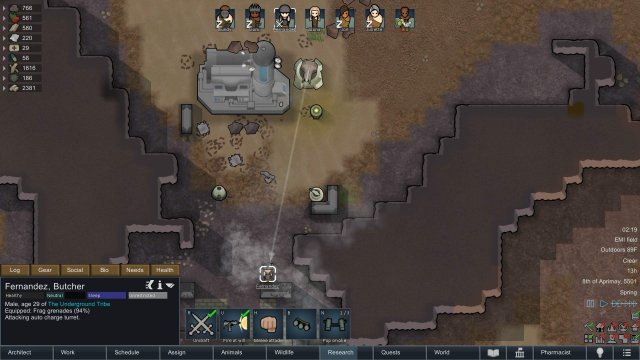 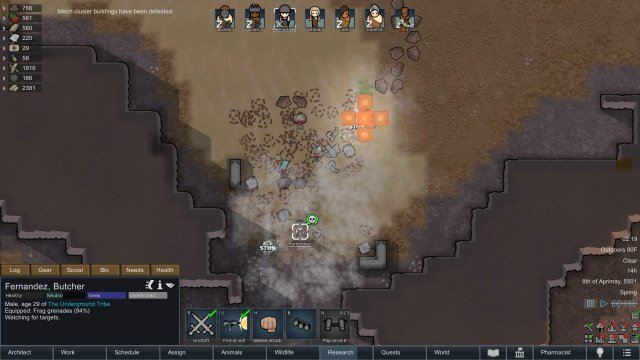 Infestation spawns in. In general a mountain base should have corridors to keep infestations contained. 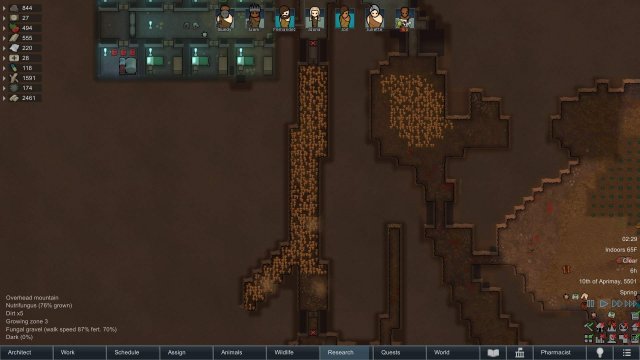 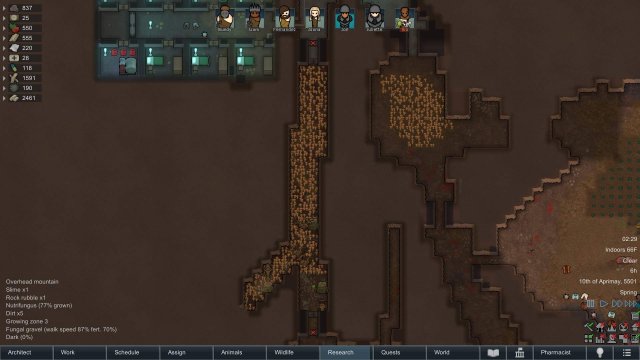 By now your colonist should have decent quality Steel Plate Armor and Melee Weapons and Frag grenades. Your setup should look like this. 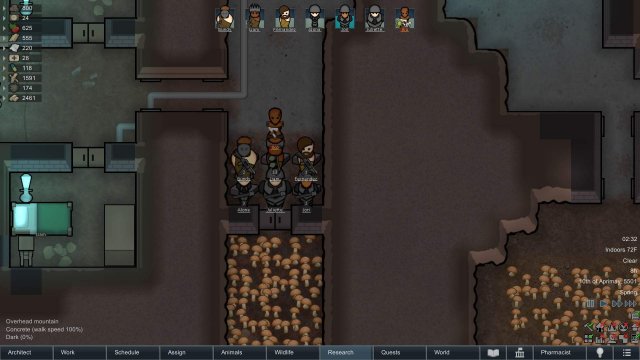 Don’t go after the insects. Play defensively, let them come after you. Let three colonist hit one megaspider while one megaspider can only hit one of you. While you’re most likely going to stun him anyways (Blunt melee weapons) and your armor should help a ton. 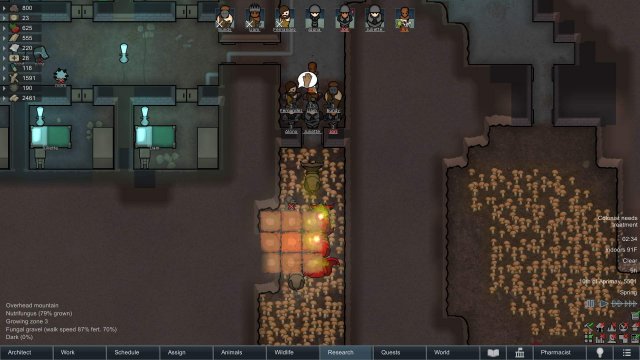 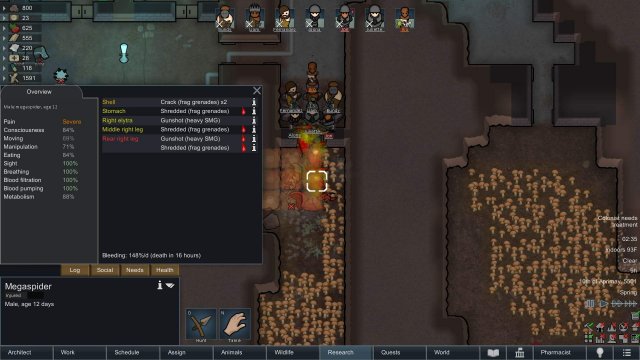 The colonist suffered minor injuries in this thanks to: 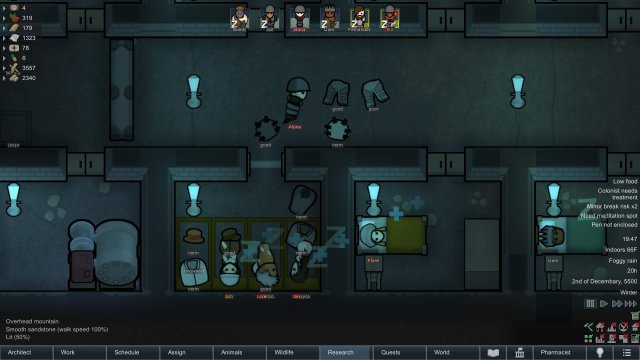 Over a year’s worth of progress. Everyone’s base is expected to look different in some way or form. As long as it has a killbox by the end of the year it’s good to go. 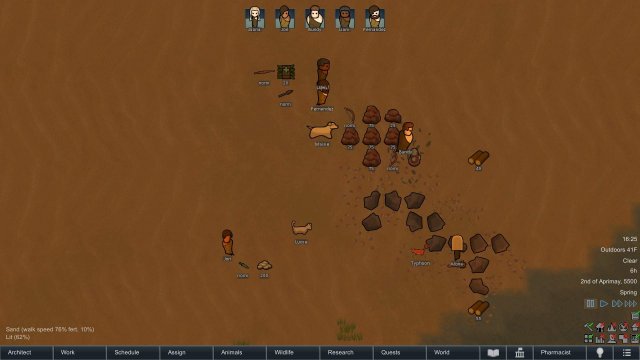 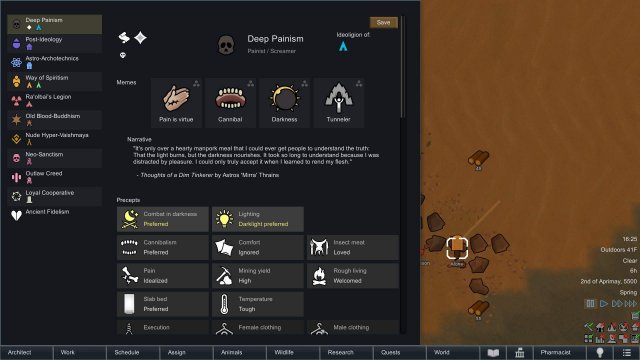 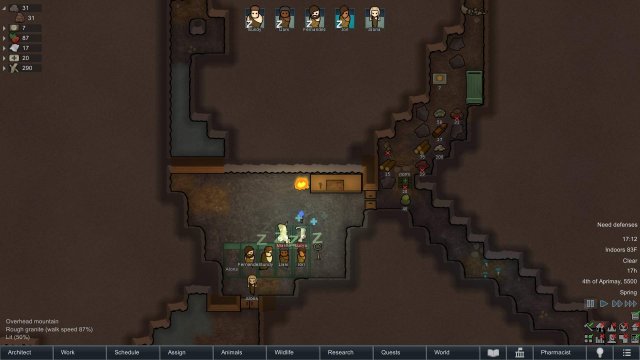 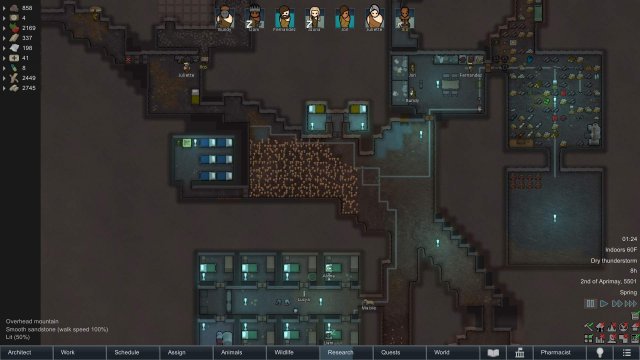 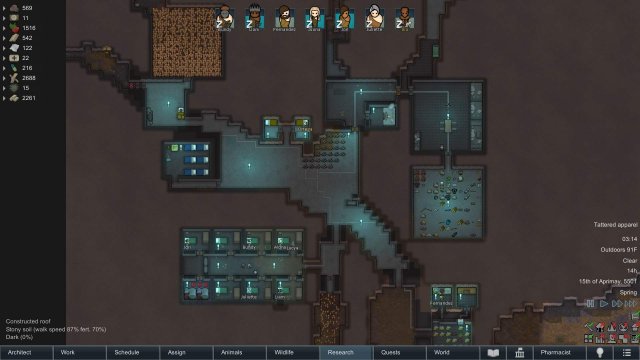 Mostly a shotgun defensive killbox with one melee colonist used as a distraction by the inmate cells. 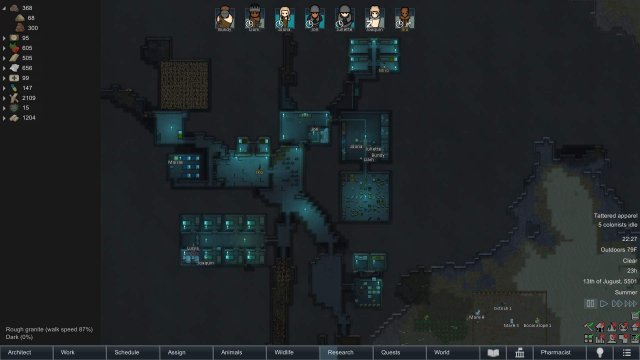 Are you playing in snow-biome like me? Your Marshall has only 20 on shooting and 0 on animals? These decent hunters always got in hospital badly wounded and crying why […]

RimWorld – How to Deal with Centipedes (Combat Extended)

This is for combat extended only. This is a guide explaining how to deal with those pesky centipedes in CE. Centipedes in CE are extremely buffed, even charge rifles wont […]

Basic, step-by-step SOS2 guide for the derelict ship start. Suitable for medium-new players and people who have never touched the SOS2 mod before. Includes basic Combat guide. ContentsBasic Guide to […]