The Crusade mode “officially” begins in Act 2, just after you retake the Gray Garrison and have a rousing celebration in the tavern. You are appointed as Knight Commander, given an expeditionary force, and are commanded to go forth and retake Drezen. Sounds simple enough, right?

It more or less is, as it turns out. You can only recruit a handful of units, plus a few more types after some development during Act 2, and the annoyances of city development and being counter-attacked are totally absent. The trick is to build up as large of a single consolidated army as you can, ensure it has a general, and use that army to take over all the territory available in Act 2.

The two primary concerns that affect the rest of the game are how you handle Leper’s Smile and whether you go to rescue the Hellknights, both of which happen after you conquer the first fort (Vilareth Ford’s Outpost). It is strongly advised that you rescue the Hellknights and recruit Regill into your party as he will open up some good options later and it is strongly advised that you kill the Bug Queen in Leper’s Smile ASAP and burn the corpse immediately.

Eventually you should make it to Drezen, hopefully with as many party members in tow as possible, and by the time you’re done with Act 2 most of your gang will be ready to join you for the real Crusade Mode experience.

When you’re making your expedition from Kenabres to Drezen in Act 2 you don’t get a full appreciation for just how large the map is, you don’t have to worry about any counter-attacks from any direction, and as long as you have soldiers to throw out at enemy armies and forts you can clear out the map at your own pace without any sense of urgency.

The instant you move into Act 3, though, the world begins to open up drastically and there is a lot of territory to cover and account for. The good news, for the most part, is that as long as you have a strong army to play offense and a strong army to play defense you can also take your time to clear out the map of enemy forces. The bad news is that without proper planning you could be caught with your pants down by an approaching enemy army, especially when there are hundreds of points on the map to consider.

Luckily, there is a pattern to how the enemy operates and to where certain Crusade Quests take place and all the territory on the map can, for Crusade purposes, be narrowed down to 20 specific dots. Those points are specified below and are noted for their importance. Points 12 and 16-20 are only reachable on foot in Act 5. All red arrows are the direction enemies are confirmed to attack from, all red squares are confirmed enemy spawn points. 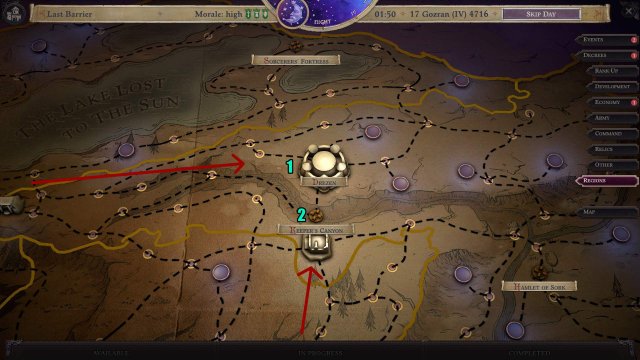 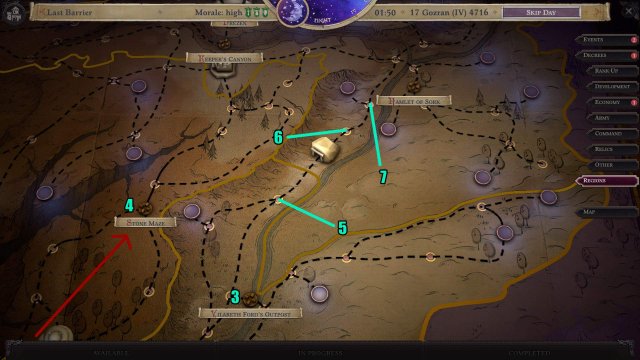 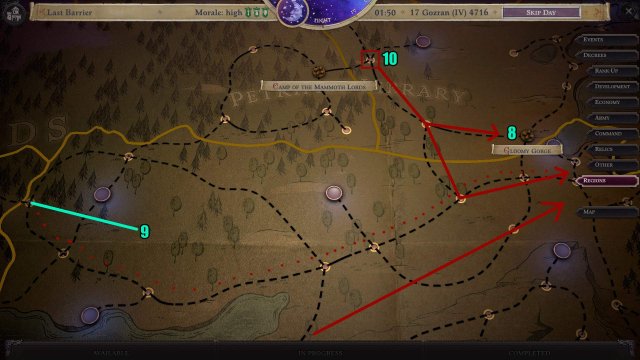 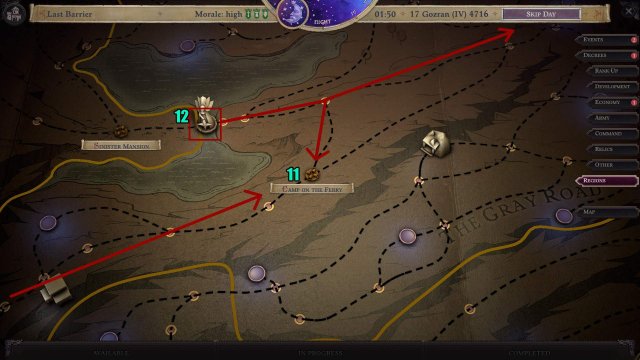 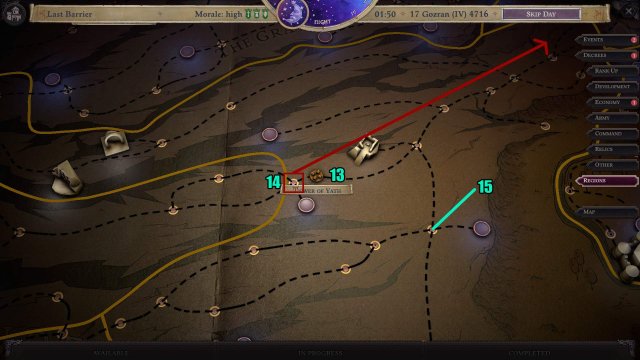 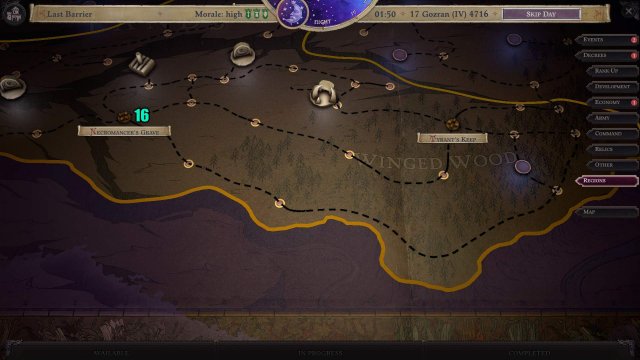 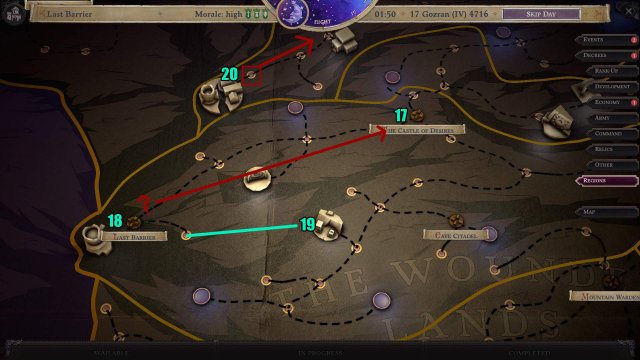 This guide will try to inform your decisions on character creation, it is not meant to tell you how to play but to show you the best options so you […]

Pathfinder: Wrath of the Righteous – All Restored Crusader Relics Guide

This is a guide to all of the restored relics in crusade mode, and what gear you can get from it. It should be noted that some of the relics […]

Pathfinder: Wrath of the Righteous – Crusading 101

How to survive Crusades and basic tips since there’s no comprehensive guide as of yet. ContentsIntroCrusade BugsHow to Win (Management)Unit StatsWhich Units Work?How to EconomyGeneralsBattlesCrusade StatsDecreesConclusion Intro So, you’ve bought […]