The Predator shotgun. Commonly considered to be the worst shotgun in the game. That must mean it’s complete trash and should be taken seriously, right? Well not quite. This build here, not only makes the 12g viable, but even fairly strong even on the highest difficulty. And after playing in several high level lobbies, and getting several questions about my weapon choice, this is the final product for those that really want to take this gun to the next level. 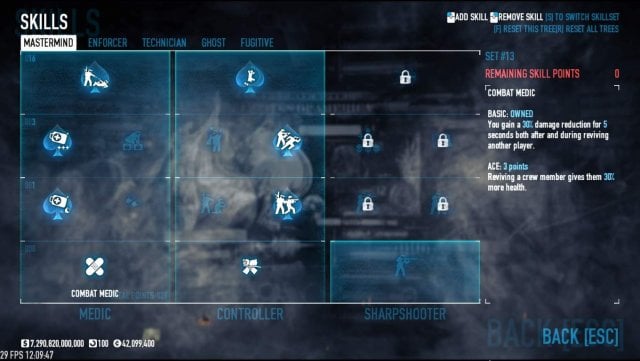 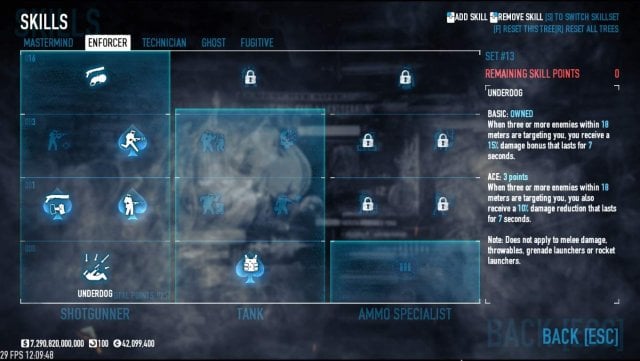 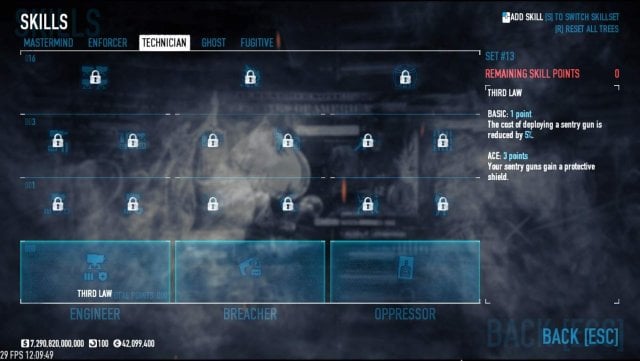 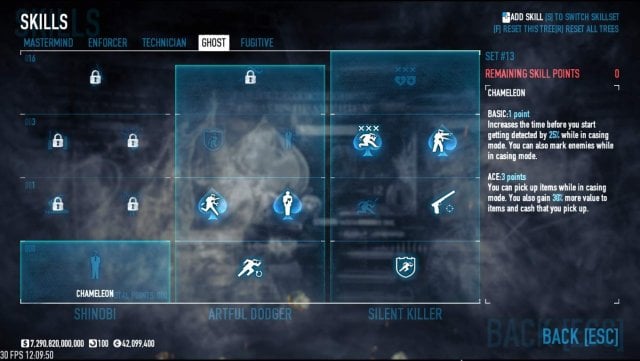 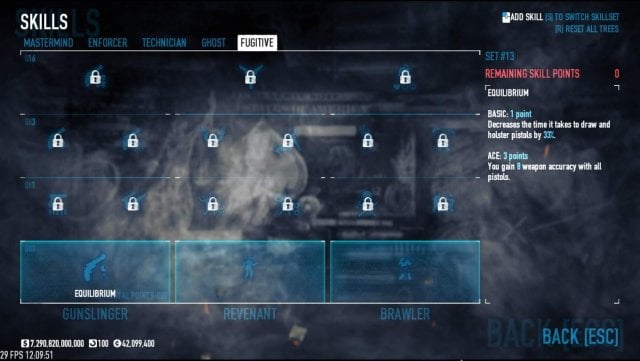 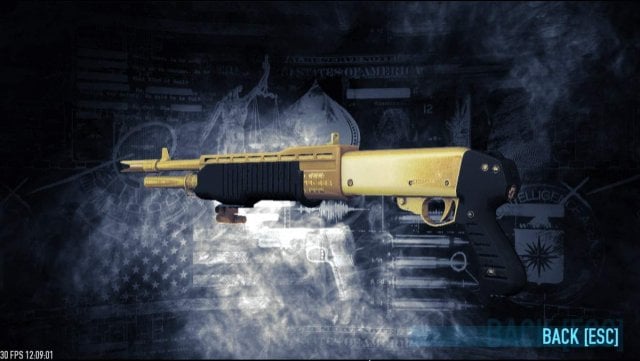 The Predator 12g shotgun (What did you expect?).

Here’s how I suggest you mod it:

I didn’t use a sight or boost but you can if you want to.

For your secondary, you can use any max concealment weapon. I personally used the Bernetti 9 pistol modded for as much concealment as possible. 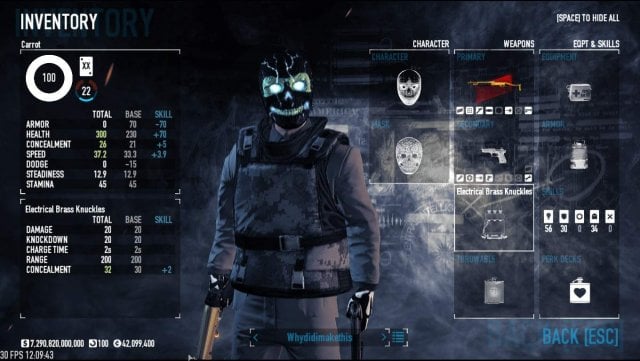 Your deployable should be First Aid Kits to keep yourself alive, as this is a Stoic build. Your armor should be the max that you can equip without going above 23 concealment to maximize your crit ability. Because I didn’t use concealment boosts and whatever, it’s the Heavy Ballistic Vest. Your perk deck is obviously Stoic because it just works without needing anything else. This perk deck really makes just about any weapon viable. Melee is personal preference, but get something with high concealment. Throwable is HE Grenades. Just kidding, it’s the Stoic bottle.

I don’t know. I just wanted to see if I could make the non-meta shotguns work on the higher difficulties. In the end, it worked out so I’m pretty happy with it. This build is fun to mess around with, and also doesn’t make you look like an Izhma/Grimm/Goliath tryhard. Try it out and see for yourself. If you have any weapons that you think are unsavable because of how bad they are, let me know. I’ll see what I can do to try and save them.

A guide that provides (somewhat) comprehensive explanations as to obtain the easiest way of stealth success in this small and tightly packed map. ContentsGuide to Car Shop StealthPreplanningPhase 1 of […]