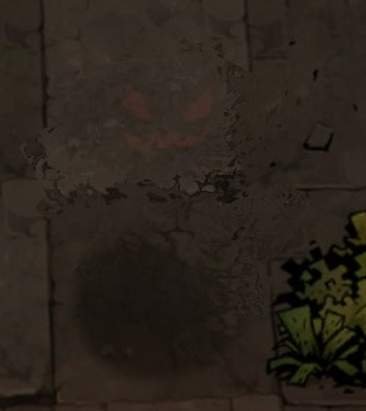 Mimic Chests – Some brown chests will actually be enemies and not a chest. Since you have to try to open the chest to initiate the fight, you will always have initiative in these fights. Only Brown Chests can be Mimics, and they will not consume keys when you try to open them. You can distinguish between real and Mimic Chests by watching for an opening animation, a real chest will never open on its own while a Mimic will open and close in its idle animation.

Traps now have an active/inactive state which they can switch between. Stepping on a trap while inactive will not trigger the trap, but will not get rid of the trap. 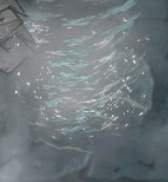 Map Exploration Reset – This resets your map exploration progress, along with Quest progress for “Explore 80% of x location” Quests. 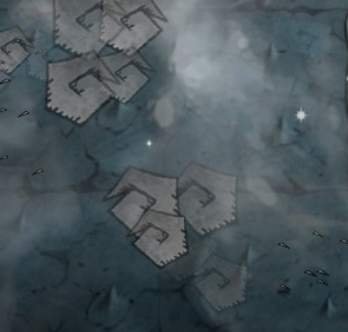