Cultist is only on Desktop and console. 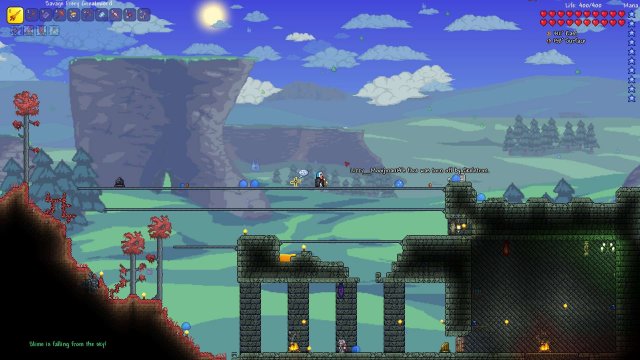 Only the cultic archers will attack if you cause physical damage to a cultist at the Dungeon. They’re immune to confused.

Lunatic Cultist is a post golem boss and can only be versed after skeletron has been defeated as he takes first priority.

Devoted worshippers will appear outside the dungeon and will be praying. 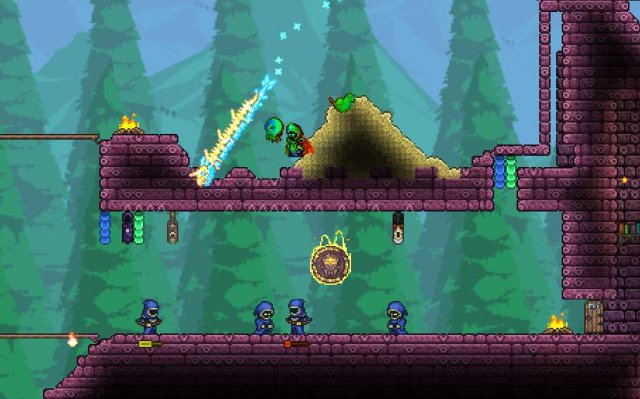 You must simply kill them and the Lunatic Cultist will form from their prayers.

Simply put he’s like a divine entity that forms from their prayers.

He holds powers to summon the steps for the lord of moons.

Takes around 1-2 Terraria days for the cultists to reappear at the dungeon so you can fight the Lunatic Cultist again. Some thing that re-loading the server is faster but i’m not sure.

The ancient light attack is the most damaging move the Lunatic Cultist has in his kit with a total of 120. He adds these orbs as he’s damaged over time.

Immune to all debuffs.

Lunar cultist will laugh and spawn about 5-6 decoys with no line on his head.

He wants you too hit the decoy so he can spawn a dragon.

Lunatic Cultist is in the top three base Terraria bosses in terms of difficulty.

His speed is great and can be unpredictable at times.

Ancient Manipulator is used for crafting in end game.

Defeating the Cultist will trigger the Lunar event which is a step towards making end game gear.

The Lunar event summons four pillars that drop the materials needed for the endgame gears.

It’s based around differn’t play styles. Moon lord spawns after they’re all defeated.

Sells the outfit for the cultists.

Terraria – How to Defeat Expert Calamitas

This guide explains how to defeat expert calamitas in detail. Guide to Defeating Expert Calamitas Before Starting First of all, ranged is perfect because you can outrun and shoot him […]

More Terraria Guides: Beginners Guide (Journey’s End / Update 1.4). How to Access The Easter Egg Two Evils World. How to Get Platinum Coins Very Easily. How to Obtain the […]