To get 3 of the secret achievements you need to make 3 “machines” in this guide i will show how to make them.

Starting with the easiest one, for this one you will need to go the map “Tower” and the go to this spot. 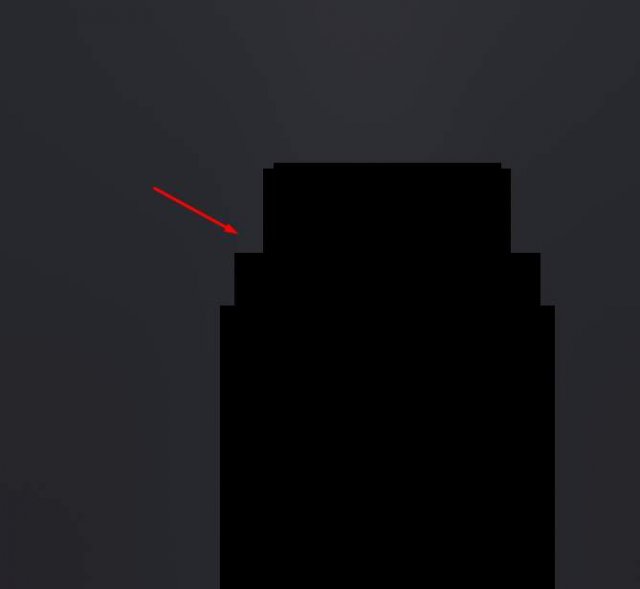 After that you will need a metal pole and a jukebox. 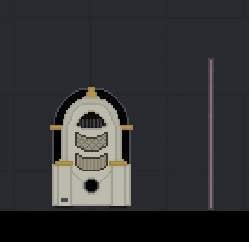 You have to stick the metal pole in the upper part of the jukebox (do it in the paused mode) then strap the pole with a fixed cable and a wire to the jukebox, like in this image.

After that the pole should look like its been charged and the jukebox should produce a series of blips (if this doesn’t happen try putting the jukebox in the lower part to the left) and while the jukebox makes noise you should get the achievement.

For this achievement you can do it in any map with a floor.

First you will need 3 Mirrors, a laser, a rotor, and a dampering box.

Then you have to put them just like this. (Warning: You can’t freeze any of the items in place or it will not work, use fixed cable). 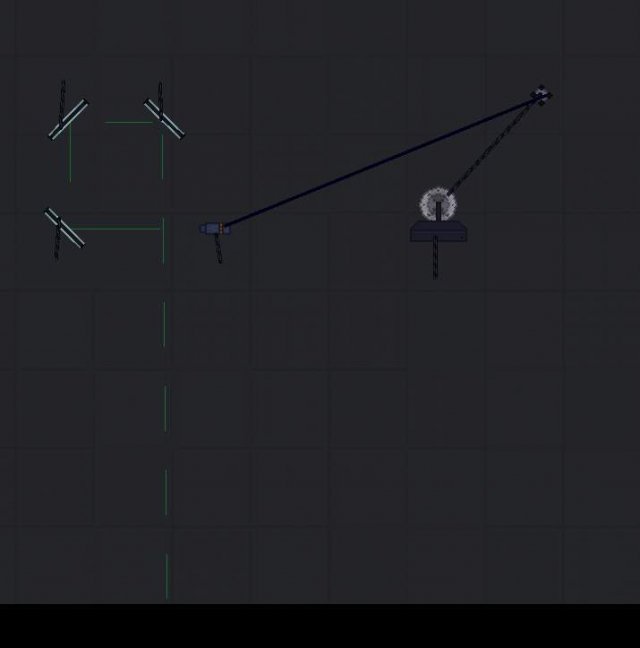 Then set the rotor speed to -8000. (if you don’t know how right click the lower part of the rotor and it will appear in the options). 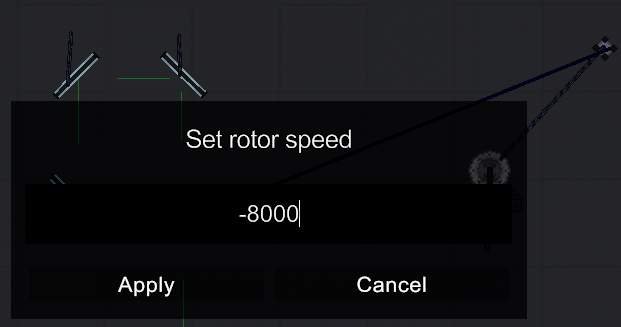 Then activate the rotor and laser and it should create a weird light in the ground. 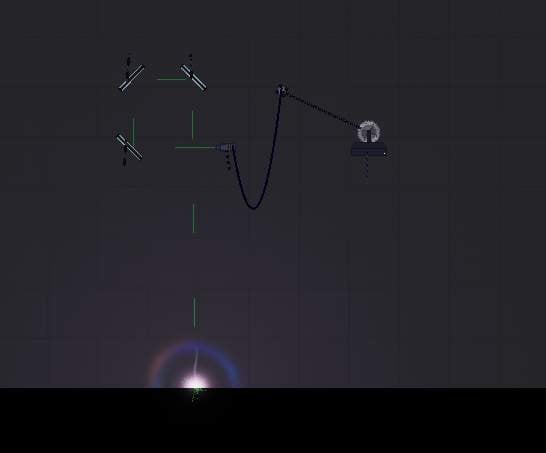 You have to wait until a giant revolver appears on the floor, and you will get the achievement. (if you want to save the revolver it will spawn a normal revolver instead of the big one). 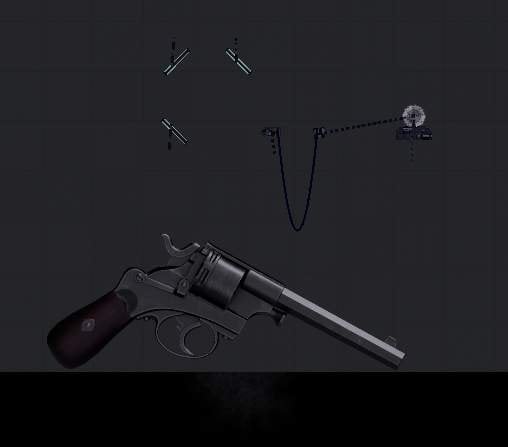 This is monster is called the “Poortvormer”.

You will need an I-beam, 2 small I-beams, 2 generators, 2 inmobility fields, and 2 tesla coils.

Place the 2 small I-beams in each side of the I-beam and connect them with a fixed cable.

After that put the inmobility fields in the middle of the tesla coils.

Then connect wires from the generator to the inmobility fields and tesla coil.

Activate everything and the tesla coils should begin to create a light in the middle.

Then the machine will explode and a portal will appear (i recommend zooming your camera into the portal to assure that it will work). 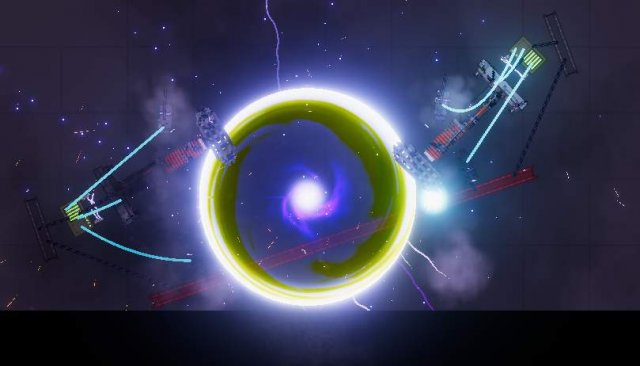 It’s very dark try putting a light, you should get the achievement here. 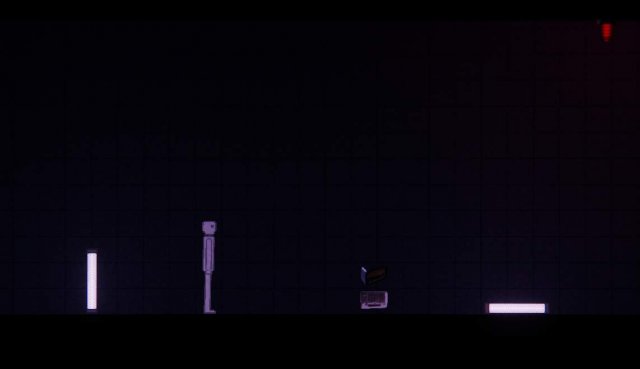 People Playground – How to Build an Elevator

A guide to making a working elevator. Elevator Guide How It’s Working There are two buttons in the elevator, one to start the elevator, the other to change direction. By […]