There seems to be a lot of confusion over this for years; I haven’t found any truly definitive answers in the wikis, websites or any forums plus the game itself is misleading about it on the Stats tab character Skill information.

Increasing all Special Abilities skills is simply a matter of using it a number of cycles, it’s the replenishment that counts. Note that if you do nothing for approximately 45 seconds it will begin filling up to 1/2 on its own but you do not get any credit for this replenishment. Thus to quickly level up you just need a steady way to constantly recharge without hindrance (like the police and/or hospital visits), no action is necessary during actual skill use. Note SA does not increase smoothly but jumps in increments (starting at 55% to 65%, 75%, 85%, 95% and 100%) so it can be easy to become discouraged thinking no progress has been achieved especially in the beginning. 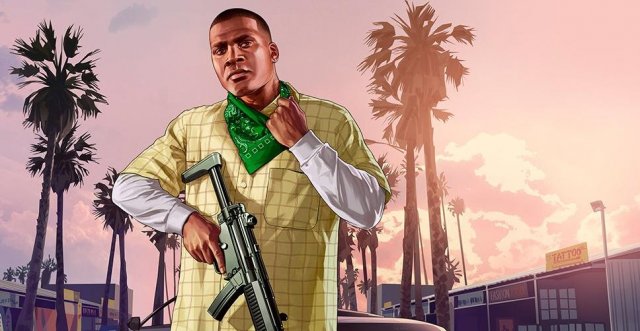 Franklin: no one probably has any trouble leveling up his SA. He is the only one that can use SA while in a vehicle and there should be no problem reaching 100% on his very first mission with Lamar. 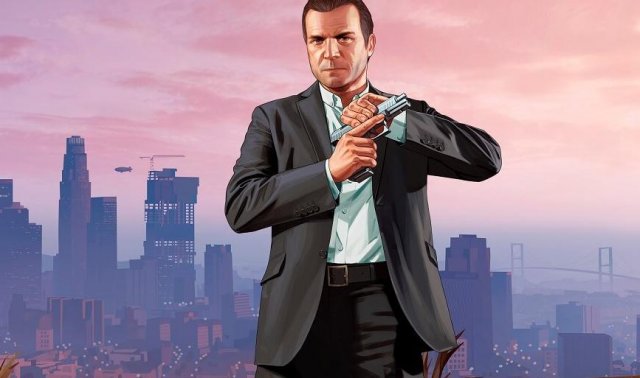 Michael: after the Father/Son mission you can begin using his SA, this is a good time to steal a motorcycle and level his SA up to 100%. Find an area where the traffic is not fast (lots of traffic lights) and not extremely heavy. Drain your SA first then jump on the bike and recharge quickly (before the 45 secs auto replenishment) with fast close calls by cars especially at intersections and even better driving against traffic (full health is recommended obviously). When completely full which happens quickly, stop and drain again. Done correctly it should only take 4 replenishment cycles to reach 100%. 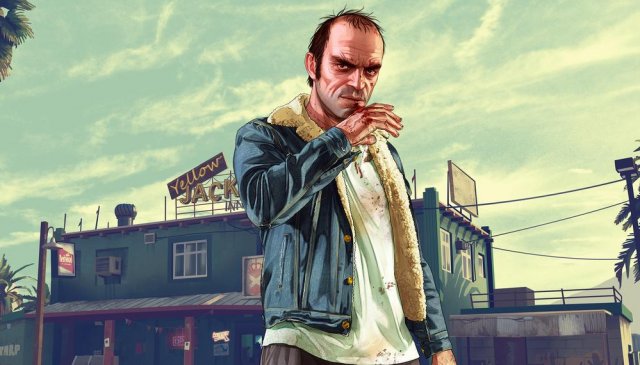 Trevor: he can be leveled the same way as Michael but it will take more cycles (9 if his SA has never been used before). The easiest way is to simply fail his missions on purpose and retry until 100% has been achieved (prior progress still counts) using headshots for replenishment cycles. For instance his first SA use comes at the biker trailer park (Mr. Philips). Don’t kill the two bikers heading for the trailer park with the van so you have more targets, jump out and immediately drain SA and don’t shoot anyone until depleted dodging any attackers. Keep to the left and go for only headshots until full again, then back out and drain again dodging any fire. Keep doing this cycle but don’t kill all of the guys in the center, let one of them kill you so the mission doesn’t complete. It should only take about 3 or 4 retries to reach 100% with good play, then you can go medieval on them.

Rampages are another way if you’ve already completed the main missions and/or don’t like the motorcycle option. For instance after completing Trevor Philips Industries, the Strangers and Freaks map mission west of Sandy Shores which is actually the first Rampage (Rednecks) is an excellent way to achieve 100%. No police or hospital worries and unlimited free ammo, I highly suggest picking up the free body armor behind the hospital before embarking. Do not kill the required 25 rednecks until 100% SA has been achieved. Just before starting the rampage drain all SA, then as it starts shoot the two fleeing rednecks in the head to get some SA back. While draining this, position yourself between the two vehicles that pull up for close clean headshots (don’t worry, you can take tons of damage). Get enough headshots to completely fill SA, then immediately starting draining again. Now get into a rhythm of bleeding off some of the SA (enough that damage taken doesn’t fill it back up before shooting, say 1/8th) while positioning yourself for the next headshot, then turn it off and shoot to fill SA in one headshot and immediately bleed again. The more quickly this cycle is repeated, the faster you level up. Watch out for vehicles, being hit slows you down considerably. Starting from no prior SA use at 55%, it should only take 3 retries to reach 100% with good play (just keep going if not particularly efficient).

It appears that there’re no proper guides on this type of business for more than half a year, so I decided to make one. What you really need for running […]

This guide shows how to maximize both “Take” and “Cut” from each and every heist in GTA 5 by choosing the right approach and team members. Other GTA Guides: 100% […]