In X4 Foundations you can use a custom logo that will be shown on your ships. This guide describes the process of getting your images to show up in game. 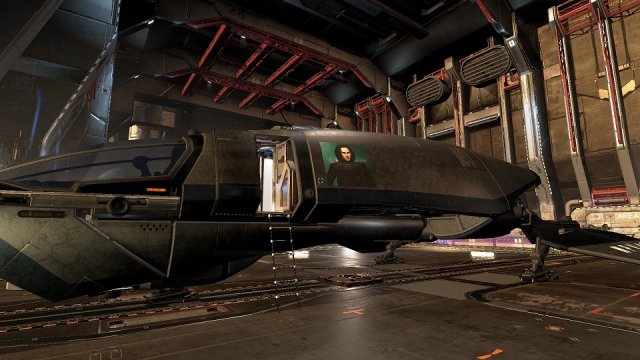 Transparency in images should work as expected, but animations in GIFs will not play.

After I placed the logo inside the folder, I had to restart the game and load the save-game. The logo will then show up for selection in the game. Press ENTER, click the tab Player Information and then scroll down to Custom Logos.

Don’t like to make factories and in general sim games? In this case, you have the spirit of a pirate. This game is slightly confusing and requires a lot of […]

Stuff a new player has figured out along the way. Other X4 Guides: How to Get Unlimited Money (Cheat). How to Hack Data Vaults. How to AutoMine. Crystal Mining Guide. […]

Docking with space stations made easy. Other X4 Guides: Gameplay Tips. How to Get Unlimited Money (Cheat). How to Hack Data Vaults. How to AutoMine. Crystal Mining Guide. FAQ / […]