Locations for the Lost Ghosts across the Moon.

Starting at the building at the end of the monorail, look around for two large gold cylinders, one under the monorail and one by itself. Walk past the second one until you reach one of the green lunar rifts. Across the gap, you should see a tipped over truck and a terminal, as well as the ghost you’re looking for. 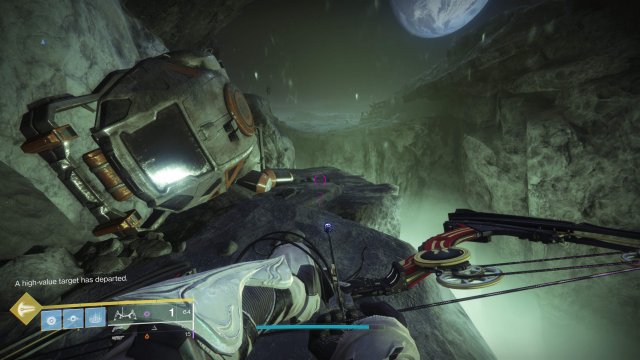 When entering The World’s Grave from the Circle of Bones, upon entering the T-shaped room immediately after the entrance tunnel, rather than going right to the area where you fought Omnigul, continue straight. There will be a room with 2 sets of 2 red cylinders, and the ghost on the ground between them. 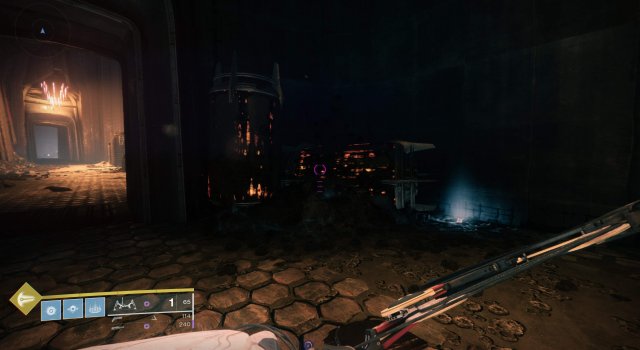 Located in the main area of the Shrine of Oryx (accessible via the Hall of Wisdom), in the confluence underneath the mass of tubes. 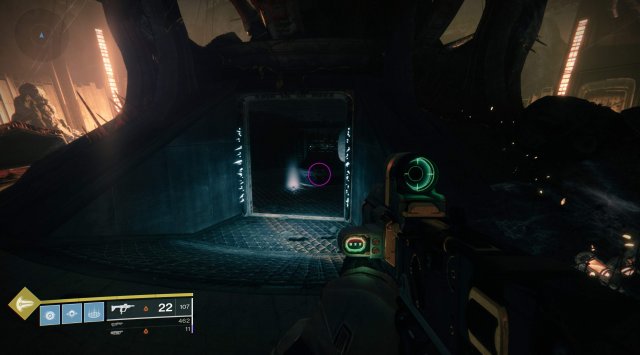 This lost ghost can be found in in the first room after the entrance tunnel of The Gatehouse when entering from the Circle of Bones. Look by the window, where a Champion may sometimes spawn, and your ghost should be on the ground. 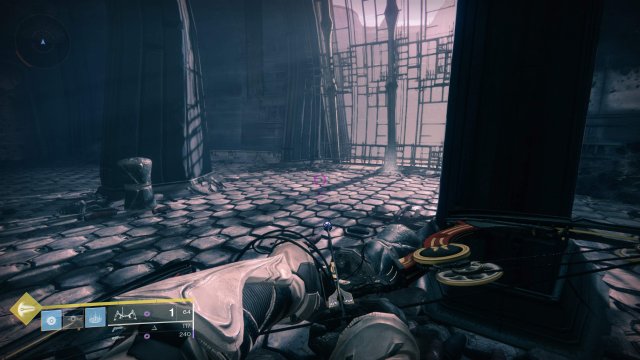 The quickest way to this ghost shell is through the Hall of Wisdom, which leads out into the circle of bones fairly close to the entrance to The Summoning Pits. The ghost is located at the upper right balcony relative to the entrance, on the end closer to the door. 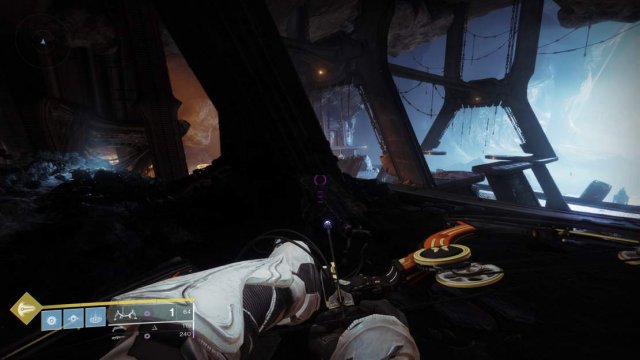 This one can be a bit harder to find, simply because the location is neither marked on map nor underground. The Lunar Battlegrounds is actually the area where you first touch down on the moon in Destiny 2, and can be accessed via the Story Mission “A Mysterious Disturbance” or the far bridge from the landing site in Sorrow’s Harbor. The ghost is located at the lunar base, the first area of the mission, by a downed rocket thruster. 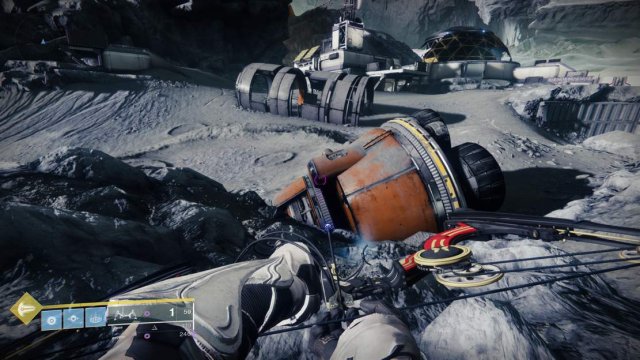 This ghost is easiest to get to through The Gatehouse, as the route from The Gatehouse to the Circle of Bones leads out nearby to the lost shell. It can be found in the room lined in white crystals, with four cylinders in the center and hooks hanging from the ceiling. 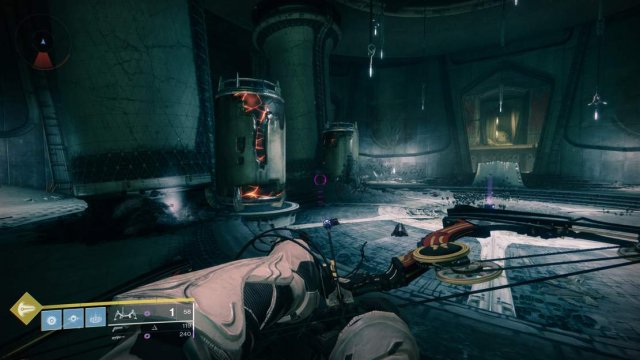 This ghost can be found in the large circular building in the center of the Anchor of Light, where a locked chest will sometimes spawn. Go through the doorway found along it’s internal rim and you’ll find this ghost in the small room at the end of the hallway. 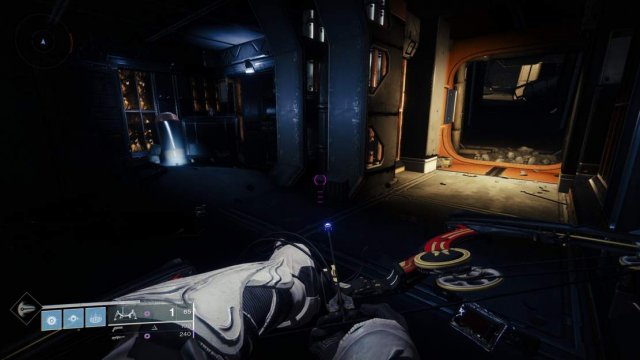 This one is can be found fairly easily, as it’s located at the entrance to The Gatehouse. Upon entering the large rectangular building (and killing the acolytes within), head to the window at the back and turn around. There you’ll find the ghost in front of the barrier you likely just jumped over. 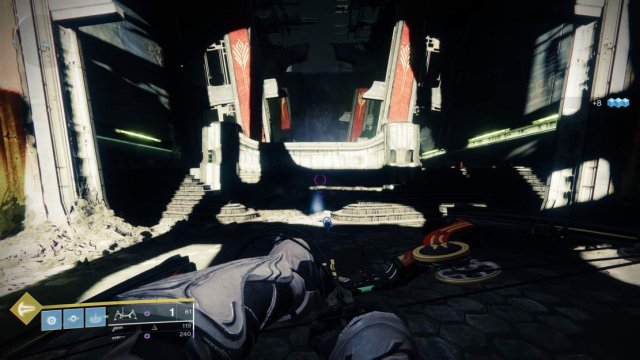 Path of the Scribe is a challenge from Week 9 of Season of the Splicer and requires you to scan nine recordings in the Eliksni Quarter of the Last City. […]

Destiny 2 – How to Equip the Hammer of Proving