43 achievements. Everything can be earned as you progress; nothing is missable.

There are 25 quests, if you are missing one that is probably the secret quest called Forgotten Chapel.

Side quest locations devided per location:

Canyon of the Grand Obelisk

You must interact with 5 pillars to trigger this quest. Video for assistance:

Patron of the Past: Complete the Historian questline.

Historian questline list: Don’t forget to talk to Madame Beauvoir after you completed these quests (she is located at Rift Town)

Wanted questline: Don’t forget to talk to Ujio after you complete these quests (located at Trench Town).

Hunter questline: Don’t forget to talk to Noah Dembele after you complete these quests (located at Trench Town). 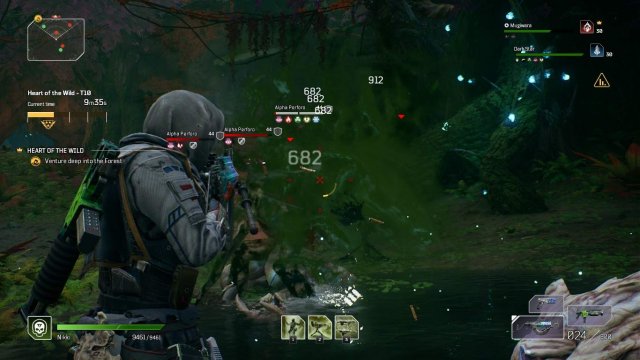 Prospector: Mine ore from a deposit 30 times: you can mine on every location, look for these spots: 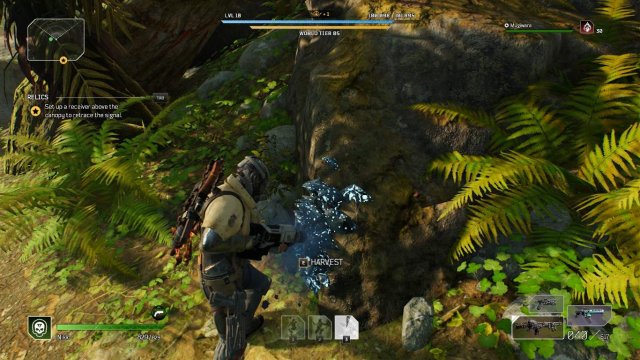 Suggestions for the grind: 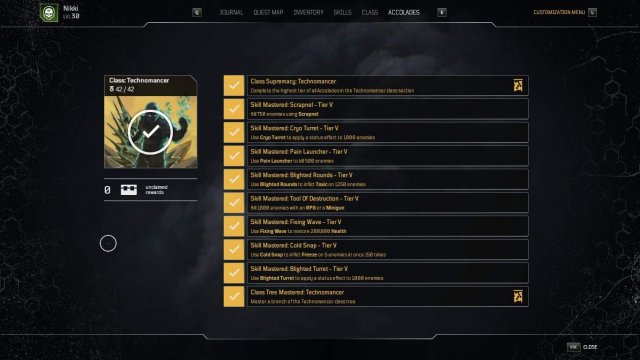 Outriders’ brutal and bloody combat combines frenetic gunplay, violent powers and deep RPG systems to create a true genre hybrid. Do you want to know the specifications that are needed […]

I noticed people commenting that Devastator is weak, i’m here to show you it’s an absolute monster. ContentsGuide to Devastator BuildGear/ModsHow to SurviveSkill TreeMy Gold 15 Summary SoloConclusion Guide to […]

This guide covers the difference between technomancer and the other classes, and covers the essentials of gearing, skill selection, class point spending, and basic tactics for solo and group play […]