Quick start with a few tips.

Wood,stone,iron and Fertile land. Black stone is useless and can only be removed when you have both wood iron and gold to pay for the removal under industry. 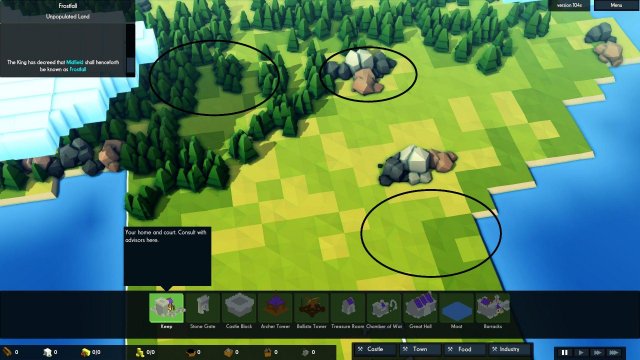 Build a Keep and Roads 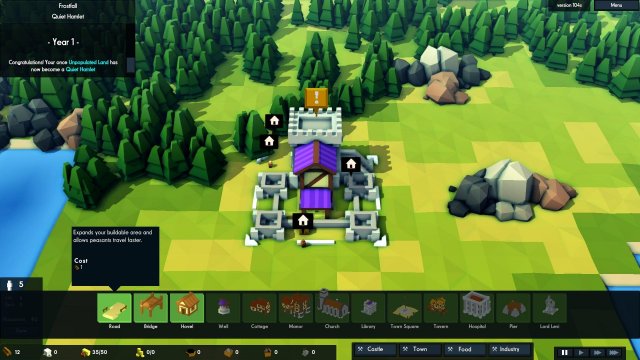 You need roads in order to build any buildings besides castle walls. 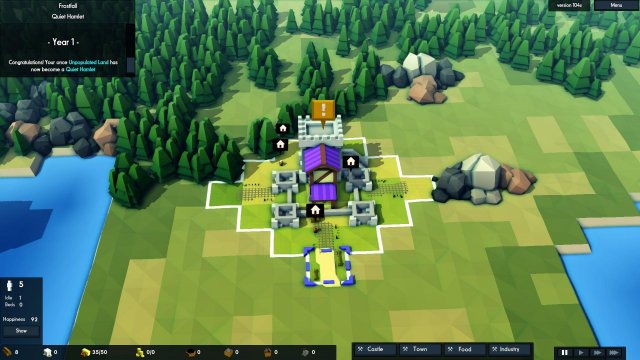 Build a House and a Farm

Villagers require food and housing. You should increase your population as fast as possible with out starving your village in order to get a surplus of builders and resource harvesters. 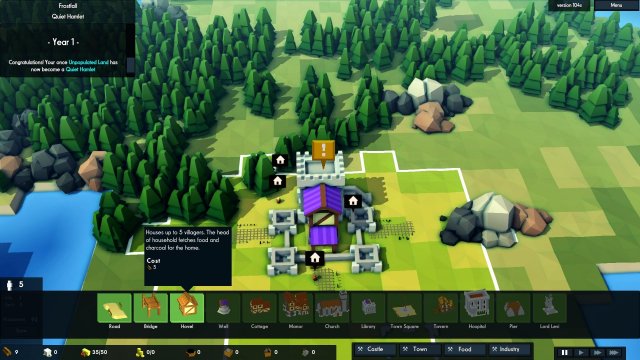 I recommend holding off on using orchards early on the outset as wood may be scarce and farms only require 3 to make compared to 15. It requires three workers and very fertile land to get the most out of it and takes up one extra space. 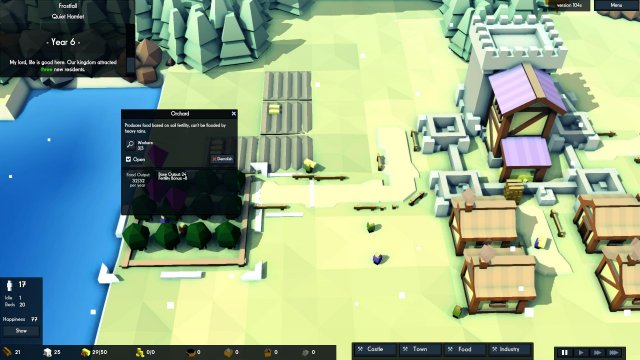 You will need to be harvesting this to get your first few houses. 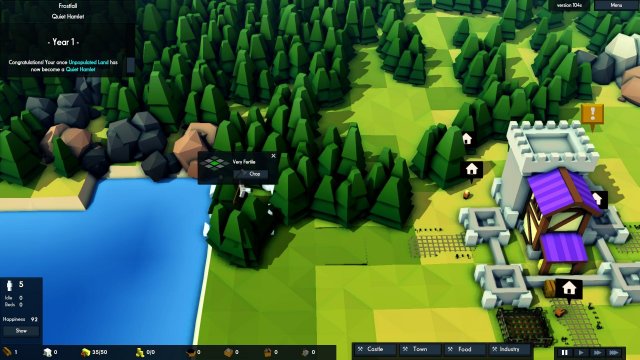 You will need stone to proceed to a forester. It replaces trees that are cut down and you won’t needlessly designate areas to deforest until later. PS *deforested areas wont grow back.

Stone requires a quarry to mine,15 wood to build and 3 workers. 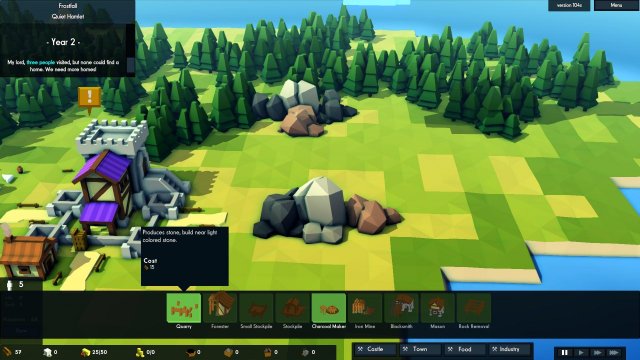 You will sometimes need to free up workers in order to have builders and force the ai to cancel tasks in the early stages. 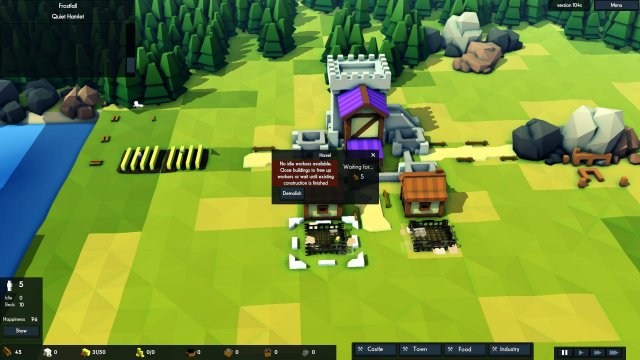 Just uncheck the “0pen” box because workers will prioritise any jobs besides building. 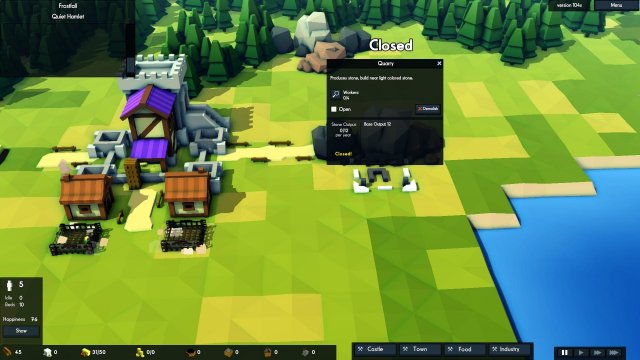 The most important structure and only defence early game against dragons and barbarians is the well. castle walls do not stop vikings from bypassing your walls unless your village is completely surrounded and trolls can still knock down your walls. For some reason they can also walk on water. 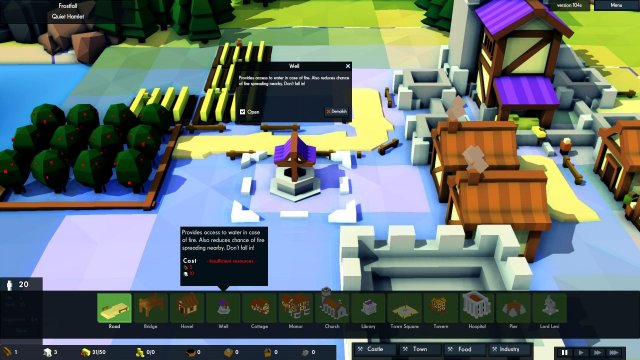 Turrets cost allot and require gold, a late game currency and need walls to build on. 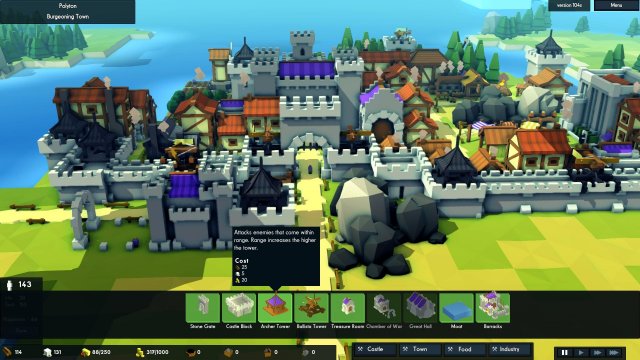 Taxes and revenue are base on your population and ill emphasise again that a large population is required to build proper defenses. 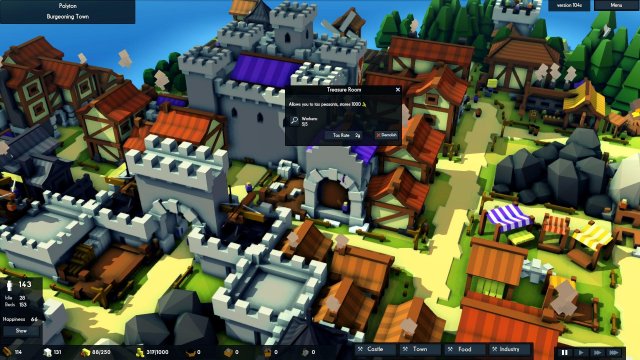 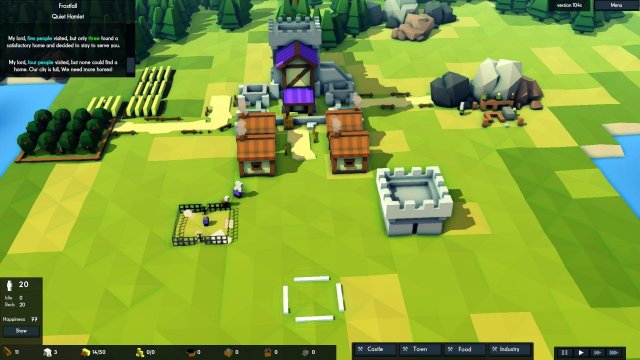 They can be built as tall as you want but when building really towers you need another section of wall to support it. 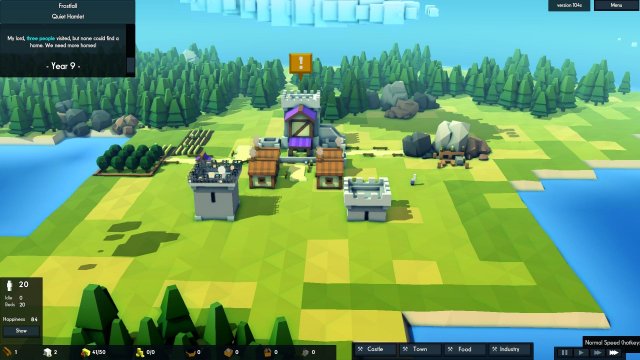 A detailed guide based on the process of farming and creating an army. Given with some of my current methods and what I use to succeed. All of this information […]

Kingdoms and Castles – Solutions to Issues and Tips