This guide will tell you about an interesting seed I found that could help you make good use of the caravan system.

Have you always aspired to be a merchant? Have you not gotten the opportunity to use the caravan system added in Alpha 16, and yet would like to? Have you wanted to start your colony on a well-populated island with a diverse climate? If you’ve answered “yes” to any of these questions, this guide is for you.

This seed is interesting because of one thing: a small piece of land by the name of Oz Island. 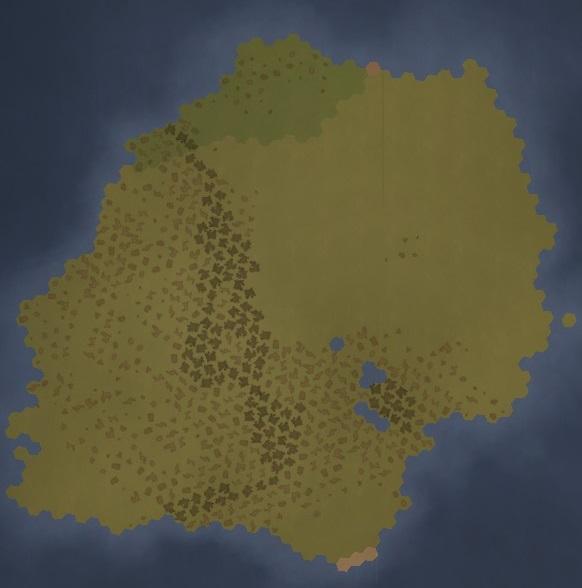 It has four (!) different biomes on it, including: 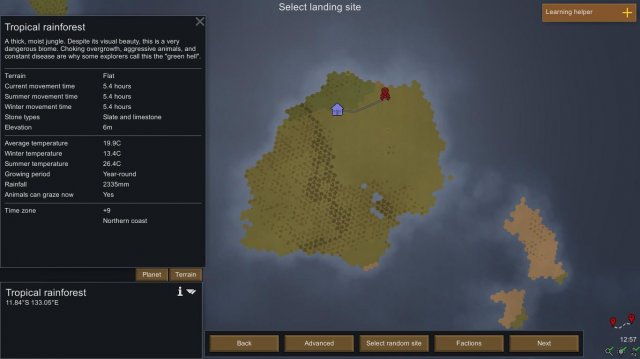 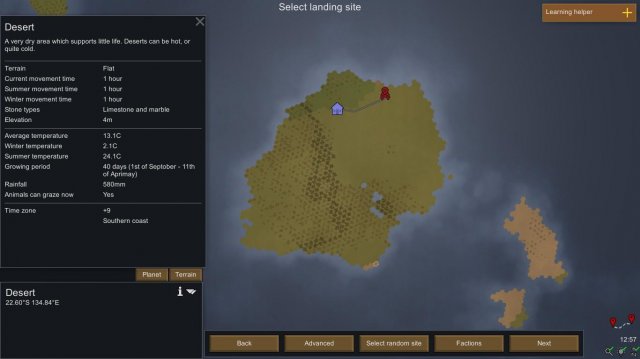 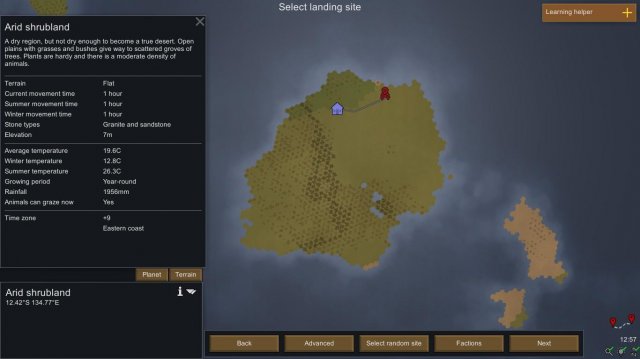 By countlessly generating and re-generating the planet, I’ve been able to conclude that 4 out of 5 map rolls have given the island at least 2 settlements and a road. If you don’t like what you see, generate it again.

Note: Because of the 100% generation percentage that is required for the seed to work, it may take a very long time to finally get a version of Oz Island you like.

Setting up the Seed and Getting to the Island

The most important part of it all is the seed – Oz. Don’t forget to capitalize the O, or it’s not going to work.

To get the biomes I’ve listed above, you’ll need to set up these settings: 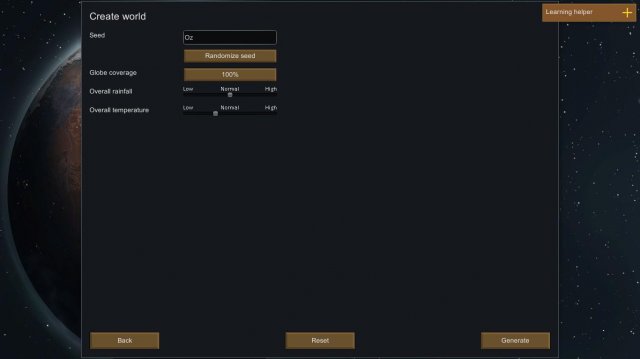 However, the island exists soley because of the seed, so if you’d like a different climate – go ahead, it won’t spoil the scenario.

To get to the island you’ll need to rotate the planet to the right (with the button D or with the mouse) until you find it.

RimWorld – How to Deal with Centipedes (Combat Extended)

This is for combat extended only. This is a guide explaining how to deal with those pesky centipedes in CE. Centipedes in CE are extremely buffed, even charge rifles wont […]

RimWorld – Tips and Tricks for Getting Started

Before you Play the RimWorld game, you will definitely want to know these simple but useful tips and tricks. If you have any tips feel free to share with us! […]