Well after I have reached more than 100 hours on the game I collected some tips for you.
Make your character! Survival tips! Fame points tips! Good looting areas! Tactics!
And another tips that could help you!

So first I think you should buy the DLC of the game plus $10 is a very nice thing that you get from your skins for your clothes and a unique point in color as is only available to those who bought this version.

In addition, you get something else called “Mystery prison pocket item.” What do you mean? That every time your player does poop he will get something random. This could be a food / weapon / lighter cartridge for weapons I did not get. 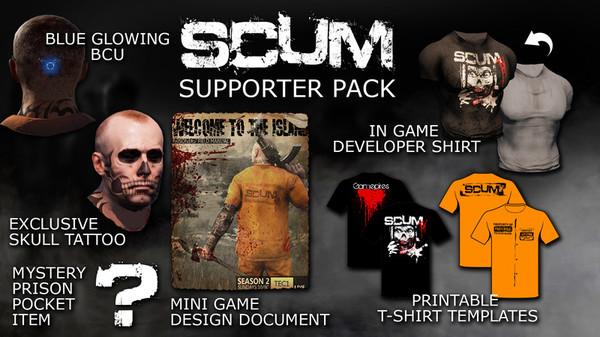 Appearance: I usually prefer that my character be strong and muscular with a tattoo in order to create a threatening appearance, I also choose a dark skin color to better hide in shaded forearms. 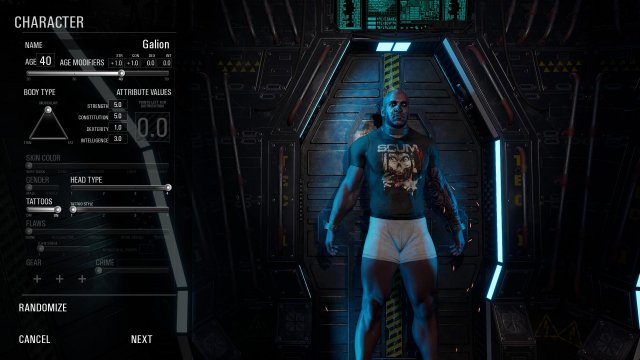 Skills: In my opinion, the most important skills are that your character be as fast and strong as possible,
I attach a picture of the skills I usually give to my character.

The reason I do not give my character the skills of boxing is because the first thing I do when I “frash spawn” is to create a stone knife and wooden speer that are considered melee weapons so I improve the skills of the melee weapons to “advance skills”.

The reason I give the rifle “medium” skills is because you’re playing a big part of your game when you grab a rifle.
And a pistol in my opinion is always important to have in your bag.

I also give the skills of camouflage medium level because in my opinion most of the game you spend running in the forest and so will not see you when you are stuck in a bush (this skill helped me a lot, recommend!). 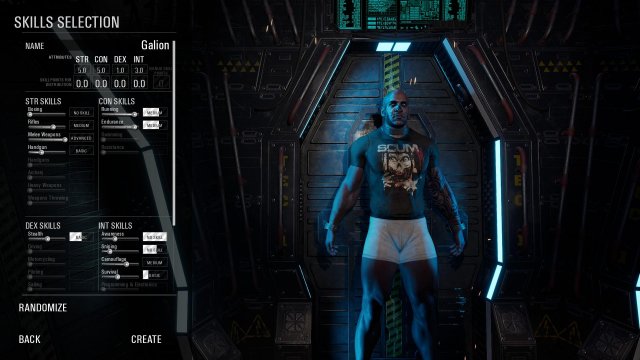 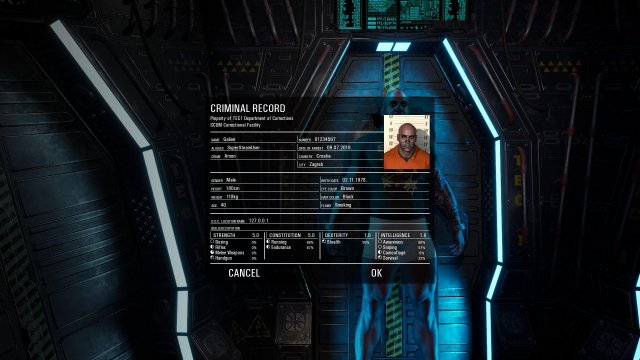 So that’s how you survive!

When you do spawn first thing you have to open the map and understand where you are. And next to where you are, for example, if you are near a city or near a military base, for example, and what is your position on the map if you are in the middle or on the sides of the map, then prepare to prepare a stone knife and immediately prepare a speer if you are near a city, Clothes, bag and things that can help you survive, if you do not find a bag I can find you to prepare the Small Improvised Backpack that gives you up to 10kg and allows you 16 inventory space.

To prepare him all you have to do is kill a zombie and prepare from his rags and bone needle.

Sometimes I prepare the Small Improvised Backpack before I do loot depending on the situation
After you develop, you will get weapons and loot. The best way to continue to survive is to build yourself a Shelter where you can do spawn if you are dying to put your loot in a box and return and add loot. In addition, the best way to survive is to pay attention to starvation and your medical condition.

What is Fame points?

Fame points is a very important thing in a game with which you can spawn where you want, at the beginning of the game you start with 0 Fame points The Fame points can go up and down if you kill zombies Tree Cutter Kills People Shoots the robots and basically does almost any action related to survival you will get on it Fame points.

Once you have lost the Fame points and you are dead you will have to wait a little time between each respawn and time increases as you lost another Fame points.

How can I get a lot of Fame points easily?

In order to get a lot of Fame points easily you must kill a lot of zombies and if you shoot a robot you will get a lot more Fame points with the help of shooting on the bots you get a lot of very important points through very easy!

How to use Fame points?

Each time you die in the game you will have 4 options to respawn in different places: 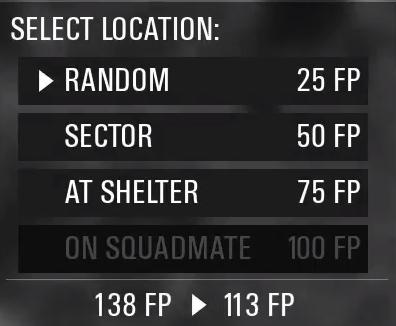 I’ve picked up tactics for you in a game of fighting and stealth.
I’ll start by saying that most of the time you’ll need to teammate in the game to make a lot of tactics.

If you want to enter the bunker and the robot does not move from it to you to ask a friend to make the robot to continue to it and leave the place and as soon as the robot leaves you must enter
It should be done again as soon as you want to leave.

You want to hunt an animal without seeing you move quietly behind it in a sitting position and once you feel ready you will hit Come and kill it.

Be vigilant and be aware of when to attack.
For example I went quietly to kill something I moved slowly and when he had to do poop I caught him unprepared and killed him. 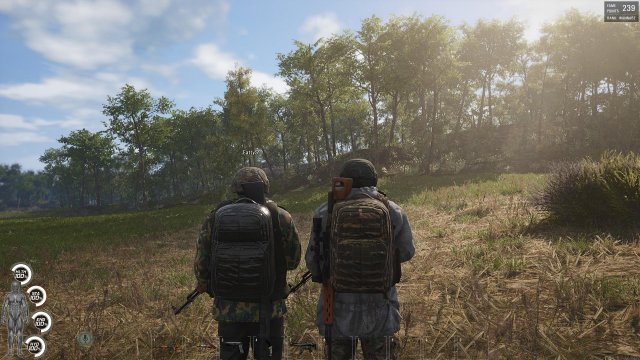 Another Tips that Could Help You

Since coming out with the 30 caves. I wanted to show you the locations of them. Instead of you having to search YT videos all day to get them. To […]

Died to a mech? Brand new to SCUM? No worries. Here is a guide to being the freshest spawn on television. Other SCUM Guides: Map (Loot, Towns, Police Stations, Points […]

SCUM – How to Get a Servers IP to Play With Friends

After playing with a friend I found that the server list isn’t always the same, and its too difficult to search through the hundreds of servers to find the same […]