Here’s some advanced tips and tricks that are hardly mentioned.

I am by no means the best PUBG player but by getting some chicken dinners and watching players better than me, I have gathered some of the most useful tips and tricks to help you get that chicken dinner. 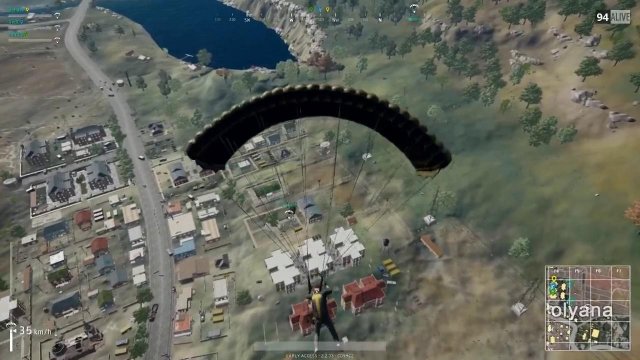 Loot Out of Plane Path

Unless you want to have to fight for your loot, I would reccomend aiming for a city out of the plane path to lower your chances of going the same place as others. 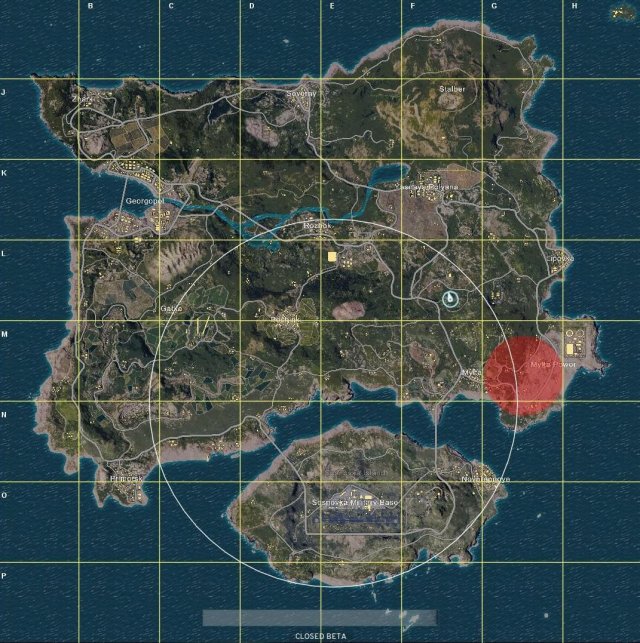 During late game you won’t want to be in the center of attention. Instead stay on the outside, so you won’t have to watch a full 360 degrees and can watch for people running in to get safe in the zone. Also when the next circle comes, hug the blue border to get around to where you need to go, instead of running straight across the circle, asking to die. 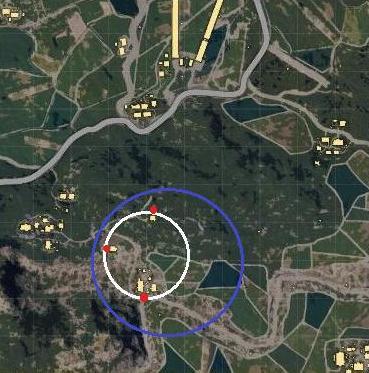 Know When To Risk It

If it’s late game and you see a care package drop, you have to consider the risk to reward of getting it. If you are doing well off and getting the care package would hardly benefit you, it would probably be a good idea to skip going for it. On the other hand if you are almost out of ammo for your guns and could use some more loot, you might want to consider going for it.

Know When To Engage

When you have a clear shot at someone, try to ask yourself some questions. “Is it worth killing him even if it blows my cover”, and “Can I get a better shot if I wait for him to come closer”. Once again you have to consider the risk to reward. I see a lot of new players just automatically assume that when they see someone they should shoot but you have to be aware of your surroundings and make sure that taking a shot is the right decision. 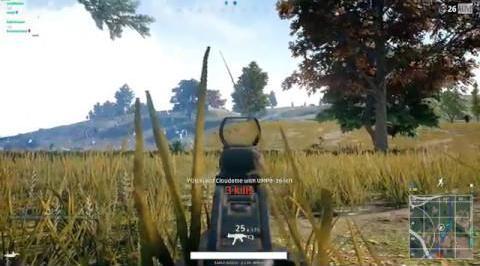 If you ever feel like a car could be useful to a team pop their tires, leaving them to die. If you don’t have a gun you can still pop them by crouching and punching them. 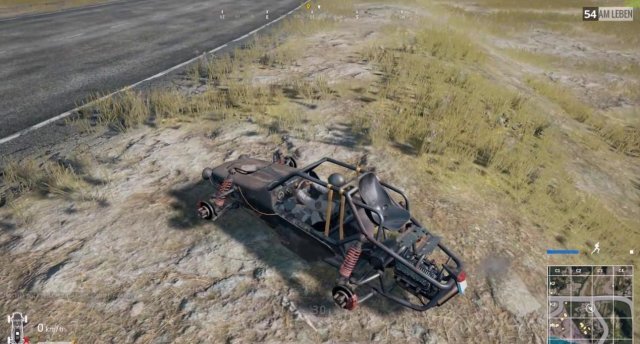 If your team is DEFINETLY alone you should leave the doors open, to make sure your team knows what has and hasn’t been looted. It ends up saving time and just makes looting easier but make sure nobody is there or it will be easy for them to track you. 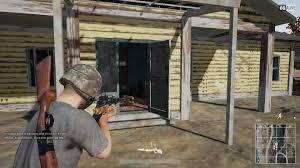 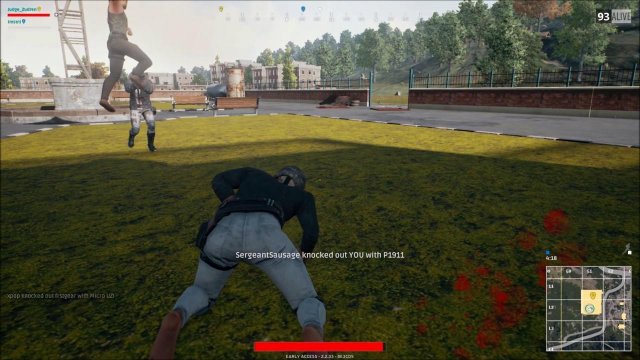 My favorite tip and trick that will save you game after game is the PUBG shuffle. The PUBG shuffle is when you spam A and D when running to make your guy “shuffle” back and forth, rather than running in a straight line. It is such a pain to play against due to unpredictable movement and should be taken advantage of by every player. 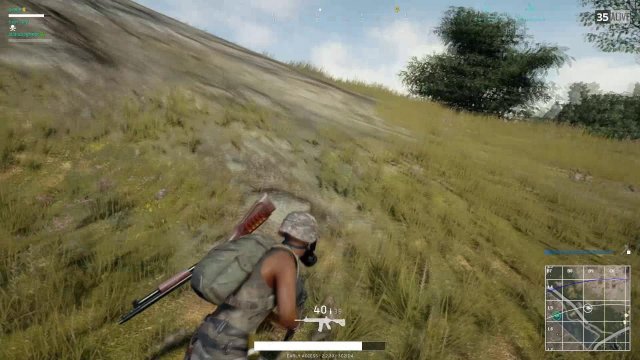 PUBG – How to Play PUBG Mobile on PC

PUBG – How to Stream to Twitch